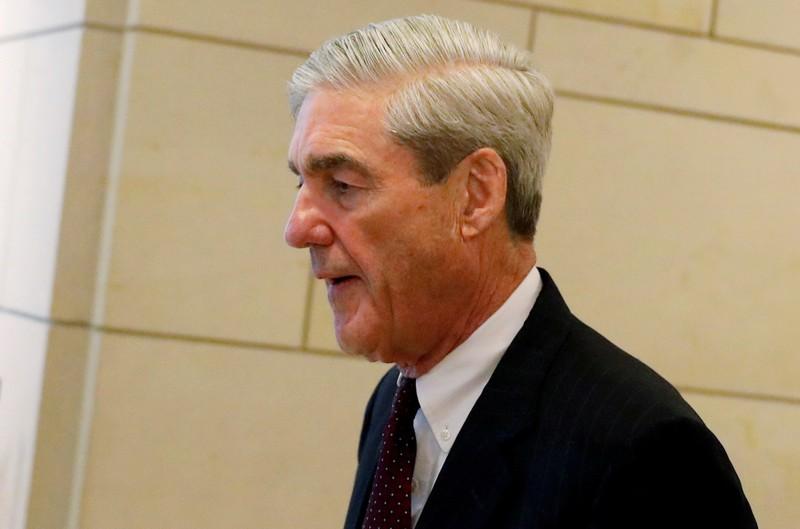 The ruling by Judge Dabney Friedrich in the U.S. District Court for the District of Columbia came after lawyers for Concord Management and Consulting LLC argued the indictment brought against it failed to properly allege a crime.

Concord is one of three corporate entities, along with 13 Russian individuals, indicted by Mueller’s office in February in an alleged conspiracy to tamper with the U.S. presidential race by adopting false online personas to push divisive messages, traveling to the United States to collect intelligence and staging political rallies.

The indictment says Concord is controlled by Russian businessman Evgeny Prigozhin, who has been dubbed by Russian media as Russian President Vladimir "Putin's cook" and whom U.S. officials have said has extensive ties to Russia’s military and political establishment.

Although Russian officials cannot be extradited to the United States to stand trial, the company hired American attorneys to fight Mueller's charges.

The ruling on Thursday marked the second time the same judge had refused to dismiss charges against Concord. In their first attempt, Concord's lawyers had argued that Mueller was illegally appointed and lacked prosecutorial authority.

Their latest attempt turned on more technical legal arguments related to whether prosecutors adequately met the legal burden to charge the company with conspiring to defraud the United States and whether the indictment properly alleged the firm willfully violated the law, among other things.

"Concord's concerns amount to a single attack: that the government has charged Concord based on conduct that is not illegal," Friedrich wrote in her opinion.

"But Concord cannot escape the fact that the course of deceptive conduct alleged is illegal."

Concord is now participating in a similar case challenging Mueller's powers that was brought by Andrew Miller, an associate of Trump's longtime adviser Roger Stone who has defied a subpoena to appear before a grand jury.

A federal appeals court has yet to rule in that case.