By Jonathan Stempel (Reuters) - A U.S. 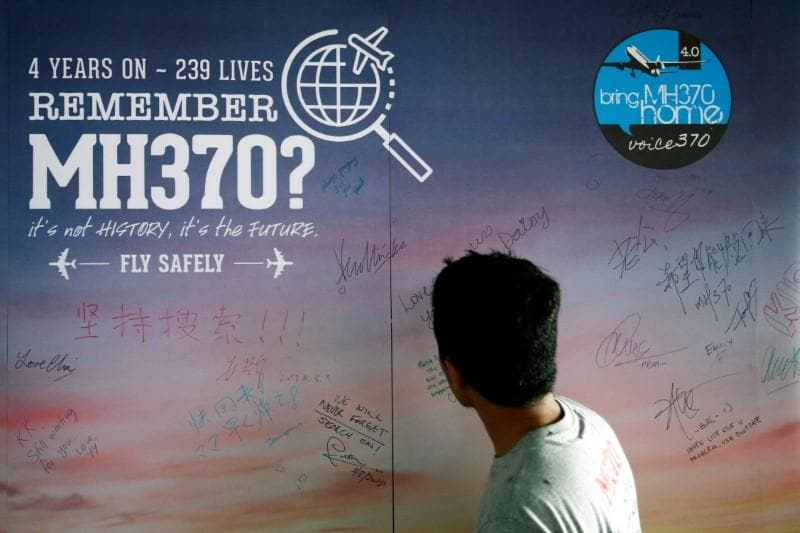 (Reuters) - A U.S. judge has dismissed nationwide litigation over the disappearance of Malaysia Airlines Flight MH370 in which victims' families sought to hold the carrier, its insurer Allianz SE and Boeing Co liable for the still-unexplained disaster.

U.S. District Judge Ketanji Brown Jackson in Washington ruled on Wednesday night that the wrongful death and product liability litigation, encompassing 40 lawsuits, did not belong in the United States.

She said the case belonged in Malaysia, which has an "overwhelming interest" in and "substantial nexus" to the March 8, 2014 disappearance of Flight MH370, a Boeing 777 heading to Beijing from Kuala Lumpur with 239 people on board.

"At its core, this case is about the unexplained disappearance of a passenger plane operated by Malaysia Airlines as part of its national air carrier fleet following its departure from a Malaysian airport," Jackson wrote.

"Litigation in the United States related to the Flight MH370 disaster is inconvenient," she added.

The 61-page decision is a setback for plaintiffs from the United States, Australia, China, India and Malaysia who represented more than 100 Flight MH370 passengers, including from Japan.

The plane is believed to have crashed in the south Indian Ocean after veering far off course, but no remains or large pieces of wreckage have been found.

A 495-page report from Malaysian investigators in July offered no clear answers about what happened.

Mary Schiavo, a lawyer for some of the plaintiffs, said in an email on Friday her clients were preparing for a June 2019 trial in Kuala Lumpur over the plane.

Malaysia Airlines, Boeing, their respective lawyers, and lawyers for other plaintiffs did not immediately respond to requests for comment.

The carrier was insured by Allianz's Global Corporate & Specialty SE unit, according to Wednesday's decision. Hugo Kidston, a spokesman for the unit, declined to comment.