By Sarah N. Lynch WASHINGTON (Reuters) - A federal judge on Tuesday agreed to delay the sentencing of Maria Butina, who has admitted to working as a Russian agent to infiltrate a gun rights group and make inroads with U.S. conservative activists and Republicans, at the request of a prosecutor who cited her ongoing cooperation. 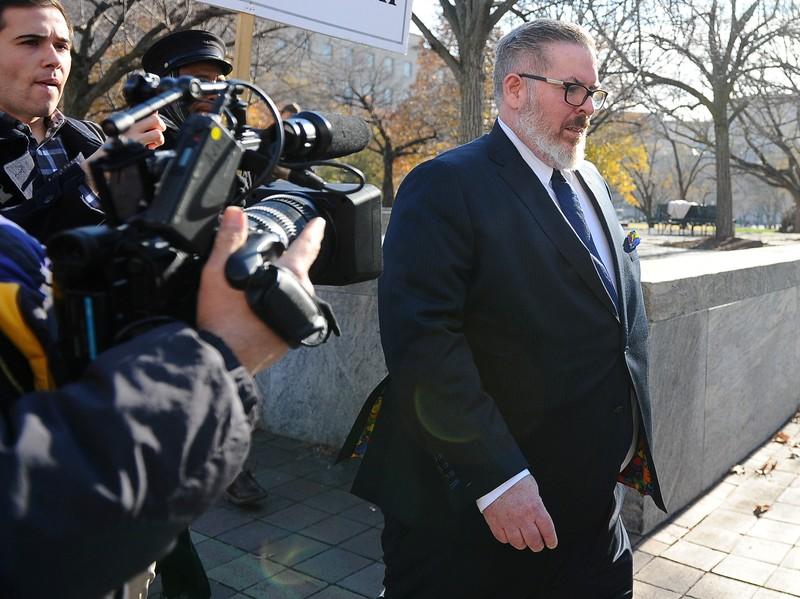 WASHINGTON (Reuters) - A federal judge on Tuesday agreed to delay the sentencing of Maria Butina, who has admitted to working as a Russian agent to infiltrate a gun rights group and make inroads with U.S. conservative activists and Republicans, at the request of a prosecutor who cited her ongoing cooperation.

Butina, 30, has been in custody since her arrest in July. She pleaded guilty in December to one count of conspiring to act as a foreign agent for Russia.

"From our perspective, we're ready to go," Driscoll said.

Erik Kenerson, the lead prosecutor, said the prosecution still needs Butina's cooperation in its ongoing probe, but did not elaborate.

Chutkan said she is sensitive to the defence's concerns, but agreed to postpone sentencing and hold a status hearing on March 28.

"Ms. Butina has been detained for a substantial portion of what she would likely face," Chutkan said. But, the judge added that "her cooperation continues to be needed by the government."

The group Butina admitted to trying to infiltrate is the National Rifle Association, which has close ties to Republicans including President Donald Trump.

The prosecution has indicated the involvement of others in the Butina case.

Paul Erickson, a conservative U.S. political activist with deep Republican ties who was romantically linked to Butina, was referred in court records in the case as "Person 1." Those records stated that "Person 1" helped advise Butina on which American politicians she should target for meetings.

Erickson is well-known in Republican circles and previously served as a senior official in Pat Buchanan's 1992 presidential campaign.

Federal prosecutors in South Dakota this month said Erickson was indicted on 11 counts of wire fraud and money laundering in charges unrelated to those brought against Butina. But Erickson's indictment did appear to make a reference to Butina when it said he made a payment of $8,000 to an "M.B." in June 2015 and another payment to "M.B." in March 2017.

The indictment said Erickson paid about $20,000 in June 2017 to American University in Washington, the school from which Butina obtained her master's degree.

William Hurd, an attorney for Erickson, declined to comment when asked about the prosecution's request to delay sentencing for Butina.

Alexander Torshin, who was a deputy governor of Russia's central bank and employed Butina as a translator and assistant, has been identified by her lawyers as a Russian official cited in court records. Torshin was hit with U.S. Treasury Department sanctions in April, but has not been charged in this case.