WASHINGTON (Reuters) - U.S. House Speaker Nancy Pelosi said on Thursday she was ready to meet with President Donald Trump any time to discuss an end to the partial government shutdown as lawmakers prepared to vote on various bills to end the standoff. “He’s the president of the United States 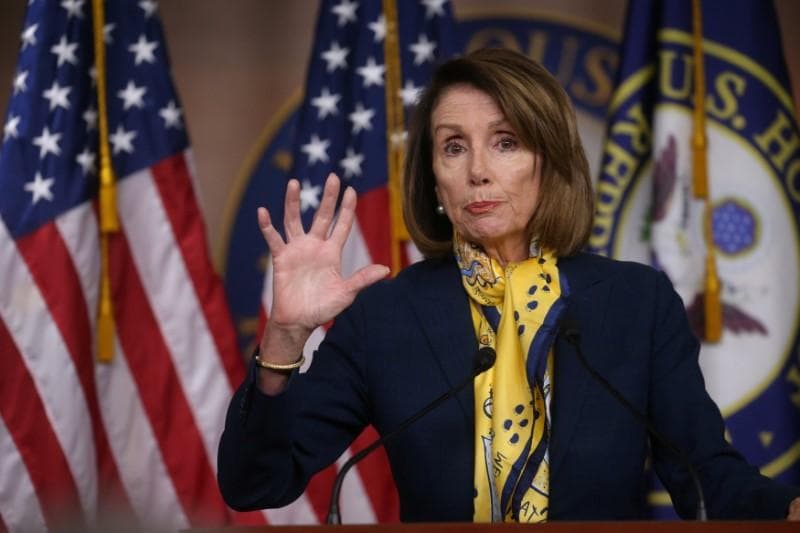 WASHINGTON (Reuters) - U.S. House Speaker Nancy Pelosi said on Thursday she was ready to meet with President Donald Trump any time to discuss an end to the partial government shutdown as lawmakers prepared to vote on various bills to end the standoff.

“He’s the president of the United States. We meet with him any time he wants to meet," Pelosi, the House's top Democrat told reporters at a weekly news conference.

Pelosi also said Democrats were not negotiating any counter-offers behind the scenes and that they were continuing to efforts to reopen the government after finding lapsed Dec. 22. She said, however, that there would be some border security provisions within legislation Democrats are preparing for funding the Department of Homeland Security.

Pelosi said she was optimistic that Republicans in the Senate will look favorably on a House of Representatives proposal to reopen the government until Feb. 8. The Senate was to vote on the plan later Thursday. Democrats took control of the House earlier this month following their November election gains.