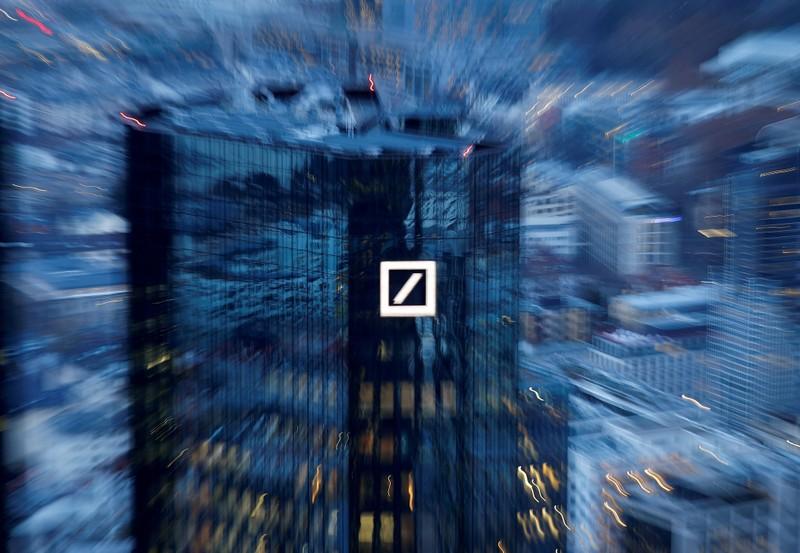 “The potential use of the U.S. financial system for illicit purposes is a very serious concern. The Financial Services Committee is exploring these matters, including as they may involve the president and his associates, as thoroughly as possible," the committee's chair, Maxine Waters, said in a statement.