WASHINGTON (Reuters) - The Democratic chairman of the House of Representatives' Homeland Security Committee on Thursday called for an emergency meeting of the board overseeing the U.S. Capitol Police to address what he said are growing threats to lawmakers' safety related to President Donald Trump's actions. 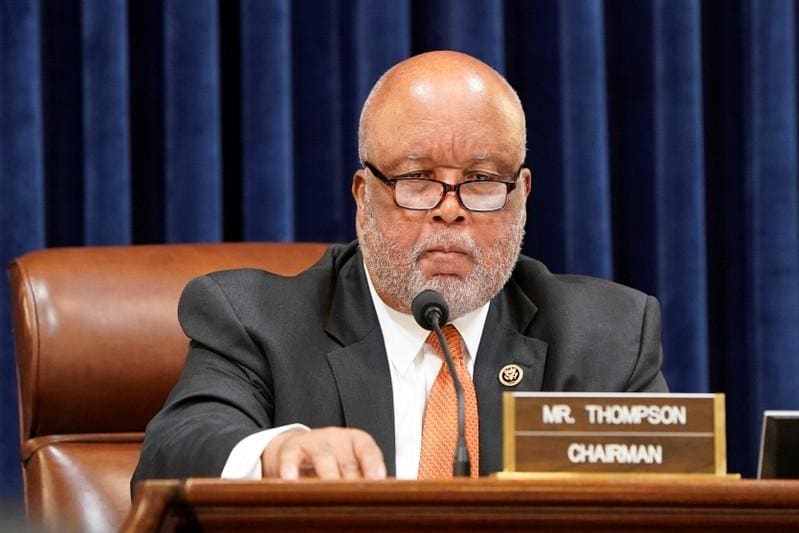 WASHINGTON (Reuters) - The Democratic chairman of the House of Representatives' Homeland Security Committee on Thursday called for an emergency meeting of the board overseeing the U.S. Capitol Police to address what he said are growing threats to lawmakers' safety related to President Donald Trump's actions.

Representative Bennie Thompson, in a letter to Senate Sergeant-at-Arms Michael Stenger who heads the police board, cited "heightened threats" to four House Democrats who have come under attack by Trump, as well as other members of Congress.

"Last night at a campaign rally, the president once again used inflammatory rhetoric about the four congresswomen," Thompson wrote in urging the meeting.