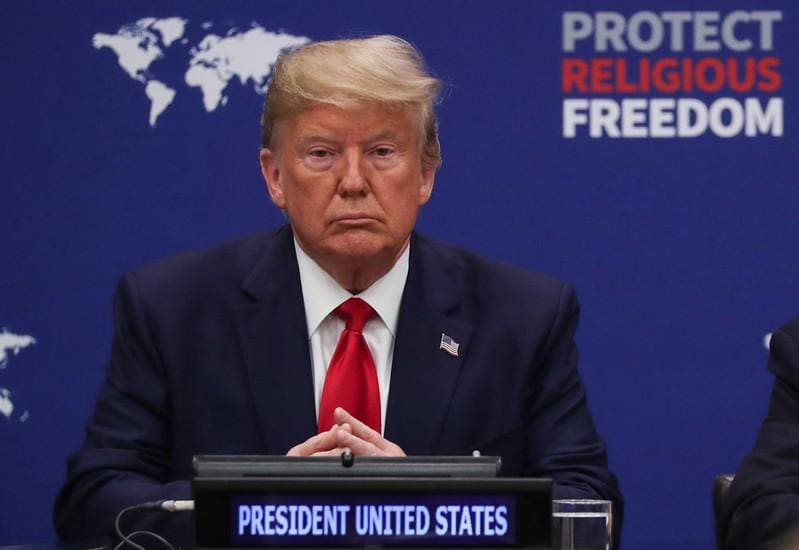 WASHINGTON (Reuters) - Three U.S. House of Representatives Committees on Monday threatened to issue subpoenas to obtain documents related to President Donald Trump's dealings with Ukraine if the administration does not comply with their request.

The chairmen of the House Foreign Affairs, Intelligence and Oversight Committees sent a letter demanding that Secretary of State Mike Pompeo produce documents related to what they referred to as efforts by Trump and his lawyer, Rudy Giuliani, to solicit Ukrainian interference in the 2020 U.S. election.