U.S. has potential of becoming coronavirus epicentre, says WHO

By Emma Farge and Stephanie Nebehay GENEVA (Reuters) - The United States has the potential to become the new epicentre of the coronavirus pandemic due to a 'very large acceleration' in infections there, the World Health Organization said on Tuesday. 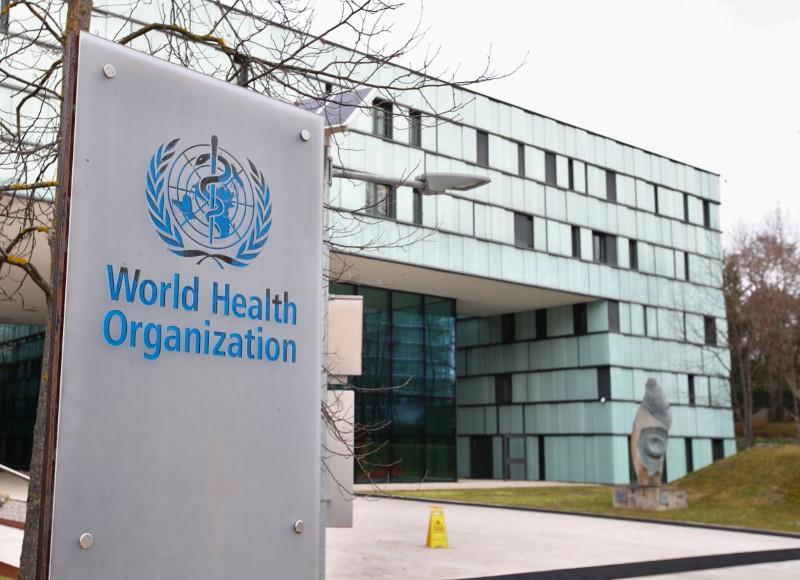 By Emma Farge and Stephanie Nebehay

GENEVA (Reuters) - The United States has the potential to become the new epicentre of the coronavirus pandemic due to a "very large acceleration" in infections there, the World Health Organization said on Tuesday.

The highly contagious respiratory virus has infected more than 42,000 people in the United States, prompting more governors to join states ordering Americans to stay at home.

"...They (the United States) have a very large outbreak and an outbreak that is increasing in intensity," Harris added.

However, she identified some positive signs such as more comprehensive testing, and further efforts to isolate the sick and trace their immediate contacts exposed to the virus.

She also referred to "extremely heartwarming" stories of how Americans were helping each other during the crisis.

Overall, the global outbreak was accelerating very rapidly and she expected large increases in case numbers and deaths from the 334,981 cases and 14,652 deaths currently reported to WHO.

WHO's dashboard on its website, which tends to lag countries' individual tallies, showed that Monday had by far the biggest daily rise in infections since the outbreak began in December, with more than 40,000 new cases.

Harris said that new records were to be expected each day until new confinement measures begin to take effect.

Up until now, Europe has been the centre of transmission with Italy the most badly-hit country with the world's highest number of deaths, although fatalities have begun slowing there.

Asked about a potential tipping point in Italy, she said: "There is a glimmer of hope there. We've seen in the last two days fewer new cases and deaths in Italy but its very, very early days yet."

South Africa's confirmed number of coronavirus cases rose to 554 on Tuesday ahead of a nationwide lockdown panned for 21 days from midnight on Thursday.

"South Africa is doing what needed, doing the testing and following the contacts," she said.​