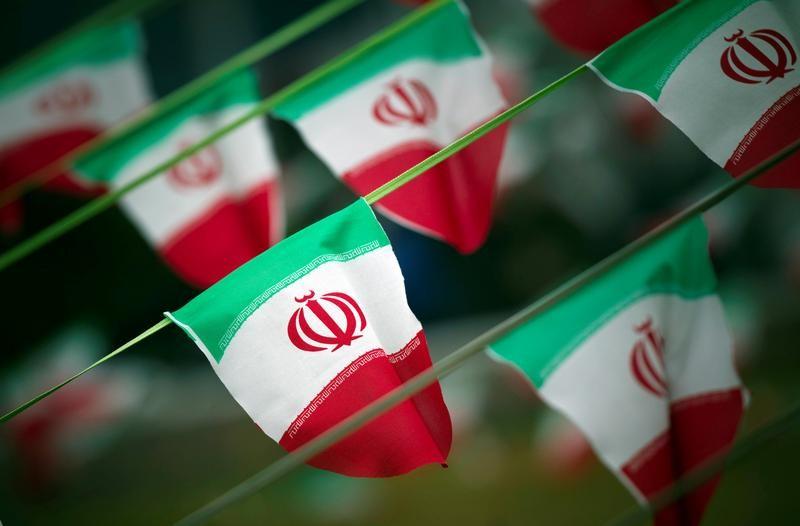 "We're gonna continue to reach out to our partners and friends in the region to ensure that we make common cause against the threat of Iran," McKenzie, on an official visit to the Gulf region, was quoted as saying by Sky News Arabia.

"I believe we'll have the resources necessary to deter Iran from taking actions that will be dangerous," he said, according to a transcript released by the Abu Dhabi-based channel. "We will be able to respond effectively."

Tensions between Tehran and Washington have risen since the Trump administration last year withdrew from an international nuclear deal with Iran and began ratcheting up sanctions.

Washington on Monday demanded buyers of Iranian oil stop purchases by May or face sanctions, ending six months of waivers which allowed Iran's eight biggest buyers, most of them in Asia, to continue importing limited volumes.

McKenzie also said a reduction of U.S. troops in Syria would be done cautiously.

"On the long term, we're gonna reduce our forces in Syria, we recognize that, that's the guidance in which we are operating. That will be something that we will look at very carefully as we go forward," the general said.

President Donald Trump had ordered the withdrawal of U.S. troops Syria in December after he said they had defeated Islamic State militants in Syria. In February, a senior administration official said the United States will leave about 400 U.S. troops split between two different regions of Syria.

McKenzie also said he was confident that the U.S. is going to have "a long term presence in Iraq, focused on the counter-terror mission."