U.S. Energy Secretary Perry has told Trump he will step down - Bloomberg

WASHINGTON (Reuters) - U.S. Energy Secretary Rick Perry has told President Donald Trump he will step down, though the exact timing of his departure was unclear, Bloomberg reported on Thursday. 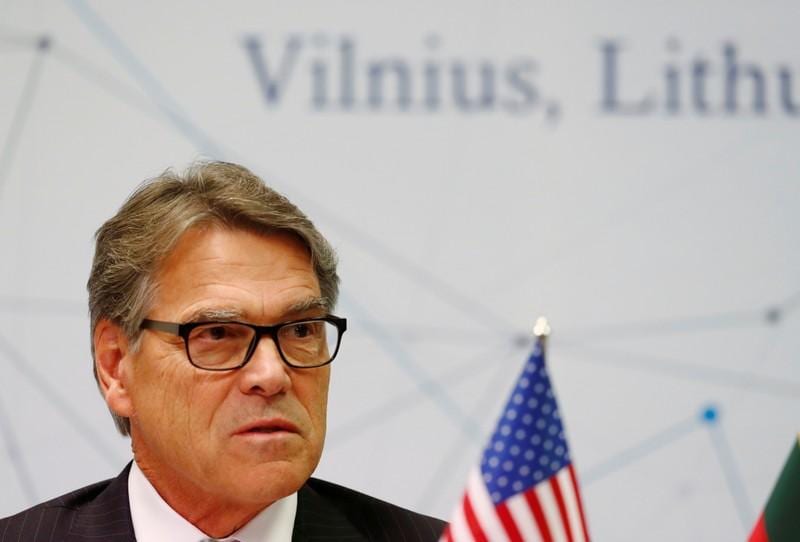 WASHINGTON (Reuters) - U.S. Energy Secretary Rick Perry has told President Donald Trump he will step down, though the exact timing of his departure was unclear, Bloomberg reported on Thursday.