KABUL (Reuters) - The change in the U.S. administration is expected eventually to bring a steadier troop withdrawal from Afghanistan, officials and analysts said, but the disputed presidential election has heightened uncertainty and could deepen delays in peace talks. A senior Afghan government official said he was relieved that under U.S 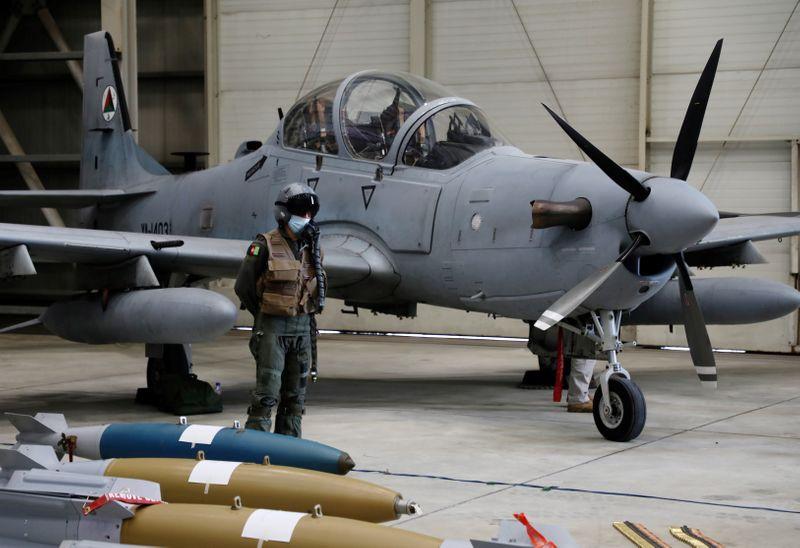 KABUL (Reuters) - The change in the U.S. administration is expected eventually to bring a steadier troop withdrawal from Afghanistan, officials and analysts said, but the disputed presidential election has heightened uncertainty and could deepen delays in peace talks.

A senior Afghan government official said he was relieved that under U.S. President-elect Joe Biden, the process would likely be clearer and less chaotic.

"A Tweet won't decide the fate of American troops in Afghanistan," he said.

Taliban militants, fighting to oust the U.S.-backed government in Kabul, this week called on the United States to stick to a February agreement with the Trump administration to withdraw U.S. troops by May, subject to certain security guarantees.

Afghan officials hope some troops will stay beyond May.

Afghan government negotiator Fawzia Koofi agreed the U.S. election, disputed by President Donald Trump, was likely to slow the peace process, but added Biden's win had given hope that the withdrawal timeline would be based on on-the-ground realities.

"We understand that people close to Joe Biden have a different view about the troop withdrawal," Koofi told Reuters. "So that will probably give the Afghan government some time to prepare itself because we have been saying an irresponsible withdrawal will (probably) result in the collapse ... of institutions."

In October, Trump posted a surprise Tweet calling for troops to be home by Christmas, a move welcomed by the Taliban, the same day his national security adviser said troops would number around 2,500 at the start of 2021.

U.S. officials are now watching the remaining weeks of Trump's tenure to see if he makes good on his campaign promise to end the United States' "ridiculous endless wars".

Ashley Jackson, Co-Director of the Centre for the Study of Armed Groups at the Overseas Development Institute, said the "real issue" was the possibility of delays to the peace process.

"While they deal with other urgent priorities, the Afghan peace process hangs in the balance," she told Reuters. "Without a strong signal about where this is going from the White House, both sides will continue to hedge their bets ... that could derail the process before its even made much progress."

Violence has already been rising throughout Afghanistan with the Taliban attacking provincial capitals, in some case prompting U.S. airstrikes, as talks in Qatar's capital have been dragged out.

Biden's team did not immediately respond to a request for comment. Biden said in a foreign policy address included on his website he would bring "the vast majority of our troops home from Afghanistan and narrowly focus our mission on Al-Qaeda and ISIS".

One U.S. official said there had been no new guidance to the Pentagon or State Department on Afghanistan in recent days and it was unclear when senior officials would meet Trump for an update.

In recent weeks, officials have warned that violence in Afghanistan remains too high and a precipitous withdrawal would be dangerous. The United Nations has also said that the Taliban still has ties with al Qaeda.

"We are somewhat concerned about the peace process as president-elect Joe Biden might bring some changes in the U.S. team for Afghanistan but we don't expect they would scrap the whole process," one Taliban leader in Doha told Reuters on condition of anonymity.

"We still have the option of war if the new U.S. administration betrays us."