By Nandita Bose and Lawrence Hurley WASHINGTON (Reuters) - If an investigation shows that U.S. President Donald Trump pressured his Ukrainian counterpart to investigate former Vice President Joe Biden, then impeachment would be the only option, U.S. 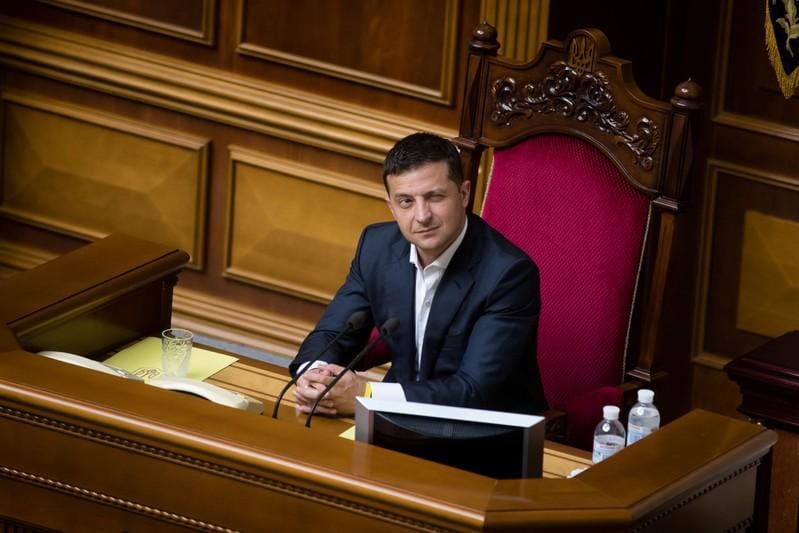 By Nandita Bose and Lawrence Hurley

Trump and his allies, including Secretary of State Mike Pompeo, on Sunday defended the president's phone call and escalated their attacks on Biden.

Schiff had previously shied away from calling for impeachment, but his comments on CNN's "State of the Union" indicate his stance has shifted.

"If the president is essentially withholding military aid at the same time that he is trying to browbeat a foreign leader to do something illicit, to provide dirt on his opponent during a presidential campaign, then that may be the only remedy that is co-equal to the evil that conduct represents," Schiff said.

Schiff told CNN on July 25 that the only way Trump would leave office is to be "voted out," while encouraging Democrats to make sure voters go to the polls in 2020.

Other legislators have called for Democratic leadership to pursue impeachment immediately, but House Speaker Nancy Pelosi, the Democratic leader in the House of Representatives, has so far resisted calls to formally begin the process.

Trump’s July 25 call with Ukrainian President Volodymyr Zelensky is at the center of an escalating battle in Washington.

News reports on Friday said Trump repeatedly asked Zelensky to investigate whether Biden misused his position as vice president to threaten to withhold U.S. aid unless a prosecutor who was looking into a gas company in which Biden’s son was involved was fired.

Trump, who has denied doing anything improper, told reporters on Sunday he had a great call with Zelensky and that he would have no problem with his personal attorney Rudy Giuliani testifying before Congress.

“I’m not looking to hurt Biden, but he did a very dishonest thing," Trump said Sunday morning as he left Washington for a rally in Houston.

Pompeo on Sunday said that Biden should be investigated if evidence shows he improperly intervened to protect his son from an investigation in Ukraine.

"I do think if Vice President Biden behaved inappropriately, if he was protecting his son and intervened with the Ukrainian leadership in a way that was corrupt. I do think we need to get to the bottom of that," he said on ABC's "This Week."

Democratic Senator Chris Murphy said on NBC's "Meet the Press" that Congress needs to hear from the whistleblower. If the allegations are sustained, there would be an "open-and-shut" case for impeachment, he said.

Impeachment proceedings in Congress, which begin in the House, can lead to a president being removed from office, but Democrats would need support from Trump's fellow Republicans who control the Senate.

Before Congressional Democrats move for impeachment, they need to "persuade the public that this is the right thing to do,” Schiff said.

Trump, reports said, urged Zelensky, a comedian who had just won election, to speak with Giuliani.

Giuliani, the former New York City mayor, has promoted the allegations against Biden and his son, Hunter, and acknowledged that he pressed for a Ukrainian investigation.

Biden on Saturday said there should be an investigation into Trump's call, saying it "appears to be an overwhelming abuse of power."

He said he never spoke to his son about Ukraine.