(Reuters) - The United States surpassed 170,000 coronavirus deaths on Sunday, according to a Reuters tally, as health officials express concerns over COVID-19 complicating the fall flu season. Deaths rose by 483 on Sunday, with Florida, Texas and Louisiana, leading the rise in fatalities. 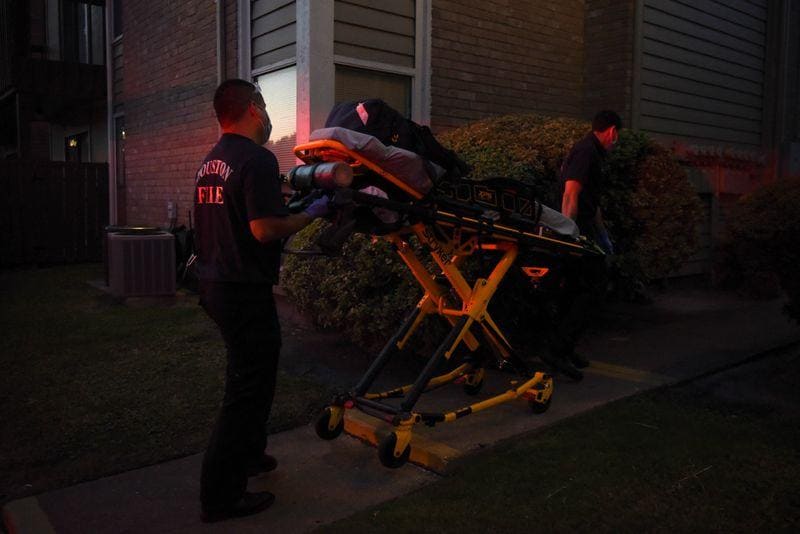 (Reuters) - The United States surpassed 170,000 coronavirus deaths on Sunday, according to a Reuters tally, as health officials express concerns over COVID-19 complicating the fall flu season.

Deaths rose by 483 on Sunday, with Florida, Texas and Louisiana, leading the rise in fatalities.

The United States has at least 5.4 million confirmed cases in total of the novel coronavirus, the highest in the world and likely an undercount as the country still has not ramped up testing to the recommended levels. Cases are falling in most states except for Hawaii, South Dakota and Illinois.

Public health officials and authorities are concerned about a possible fall resurgence in cases amid the start of the flu season, which will likely exacerbate efforts to treat the coronavirus.

Centers for Disease Control Director Robert Redfield warned the United States may be in for its "worst fall" if the public does not follow health guidelines in an interview with Web MD.

Months into the pandemic, the U.S. economic recovery from the recession triggered by the outbreak is still staggered, with some hot spots slowing their reopenings and others shutting down businesses.

The Institute for Health Metrics and Evaluation is anticipating an uptick in COVID-19 cases in the coming months, resulting in around 300,000 total deaths by December, and a nearly 75% increase in hospitalizations.

Worldwide there are at least 21.5 million coronavirus cases and over 765,000 confirmed deaths. The United States remains the global epicenter of the virus, with around a quarter of the cases and deaths.