U.S. Congress to get classified Iran briefings next week -sources 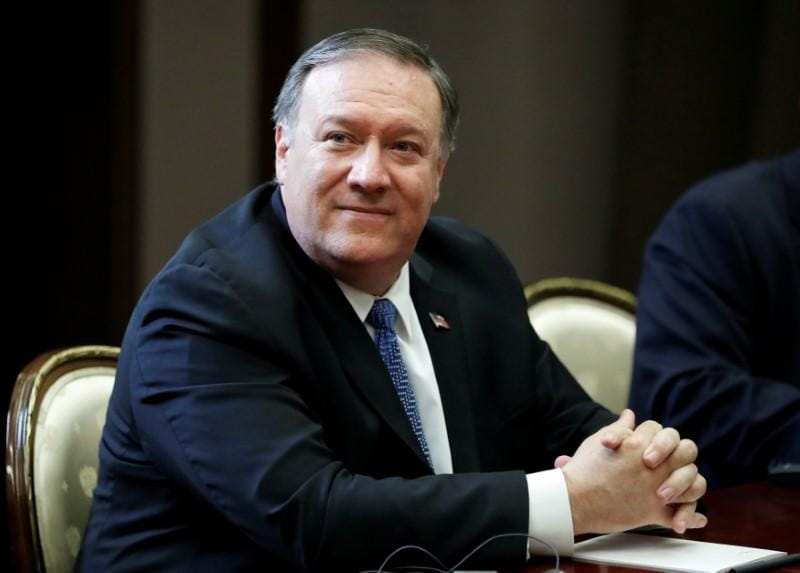 WASHINGTON (Reuters) - Officials from U.S. President Donald Trump's administration will conduct classified briefings on the situation with Iran next week, congressional sources said on Thursday, after both Democratic and Republican lawmakers asked for more information.

Congressional aides said that Secretary of State Mike Pompeo, Joint Chiefs of Staff Chairman General Joseph Dunford and Acting Secretary of Defense Patrick Shanahan would hold a session on Tuesday afternoon for all members of the Senate.

Trump's fellow Republicans control a majority of seats in the Senate.

Aides in the House of Representatives, controlled by Democrats, said they also expected a briefing next week with Pompeo, but other details had not yet been made final.

Members of the U.S. Congress have complained for weeks that Trump's administration has not shared enough information with them as tensions flared with Iran, with even some Republicans saying they have been left in the dark.

Relations between Washington and Tehran have become more fraught following Trump's decision this month to try to cut Iran's oil exports to zero and beef up the U.S. military presence in the Gulf in response to what he said were Iranian threats.

Earlier this week, Washington pulled some diplomatic staff from its embassy in Baghdad following weekend attacks on four oil tankers in the Gulf.

Trump said on Thursday he hoped the United States was not heading toward war with Iran.