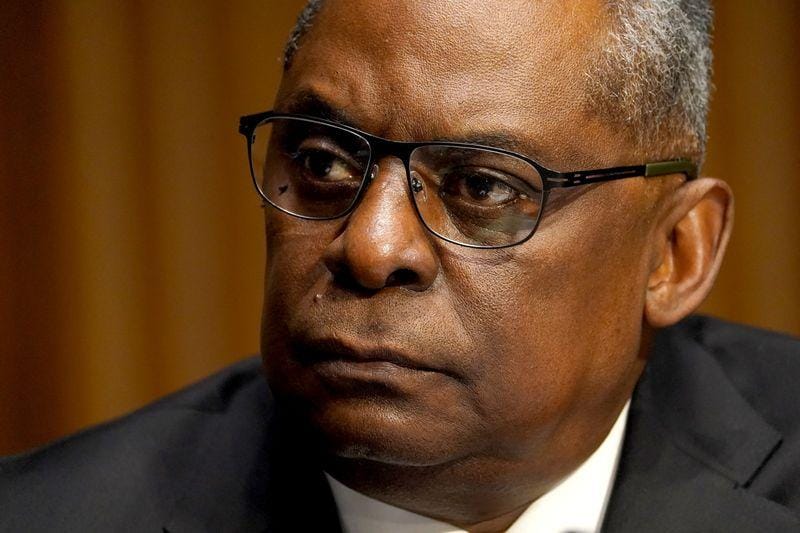 WASHINGTON (Reuters) - The U.S. House of Representatives is expected to approve a waiver on Thursday that would help clear the way for President Joe Biden's nominee, retired Army General Lloyd Austin, to serve as defense secretary.

The House and Senate, both controlled by Biden's fellow Democrats, must back a waiver for Austin to assume the post because he has not been out of the military for at least seven years, a rule meant to safeguard civilian control of the U.S. armed forces.

The Senate Armed Services Committee approved the waiver for Austin on Thursday, setting up a vote in the full Senate as soon as later in the day.

Ahead of the vote set for Thursday afternoon, Austin held a briefing with Democratic and Republican House members to discuss the importance of civilian control of the military.

The House Armed Services Committee had planned a hearing on the waiver issue, but could not do so quickly enough because the panel's membership in the newly elected Congress has not been made final.

"Secretary-designate Austin understands that some members had reservations about his nomination given the need for a waiver, and his willingness to have an open dialogue with Congress is a testament to the kind of leader he is and will be once his historic confirmation is complete," Armed Services Committee chairman Adam Smith said in a statement.

If confirmed by the Senate to the post, Austin would become the first Black defense secretary.

Democratic House leaders have said they expect the House to approve the waiver despite concern from some lawmakers in both parties about the need to protect civilian control of the military. Former President Donald Trump's first defense secretary, retired Marine Corps General Jim Mattis, also needed - and received - a waiver.

"Civilian control of the military is not an issue for us, it is a value, it is a principle," House Speaker Nancy Pelosi told a news conference.

Pelosi also expressed confidence that the Senate would confirm Austin as Pentagon chief once the waiver is approved, calling him "a highly qualified and well-respected leader with over 40 years of decorated service."

Democrats have expressed support for Biden's efforts to get top national security nominee into their positions as quickly as possible. Biden took office on Wednesday.

Austin had a smooth confirmation hearing in the Senate on Tuesday. Austin said he would work to get rid of "racists and extremists" from the ranks of the U.S. military.

(Reporting by Patricia Zengerle and Doina Chiacu; Additional reporting by Idrees Ali and Makini Brice; Editing by Will Dunham)