WASHINGTON (Reuters) - The United States on Friday closed lanes at select ports of entry at the border with Mexico and will conduct more secondary checks in a bid to limit non-essential travel and the spread of coronavirus, a U.S. Customs and Border Protection official said. 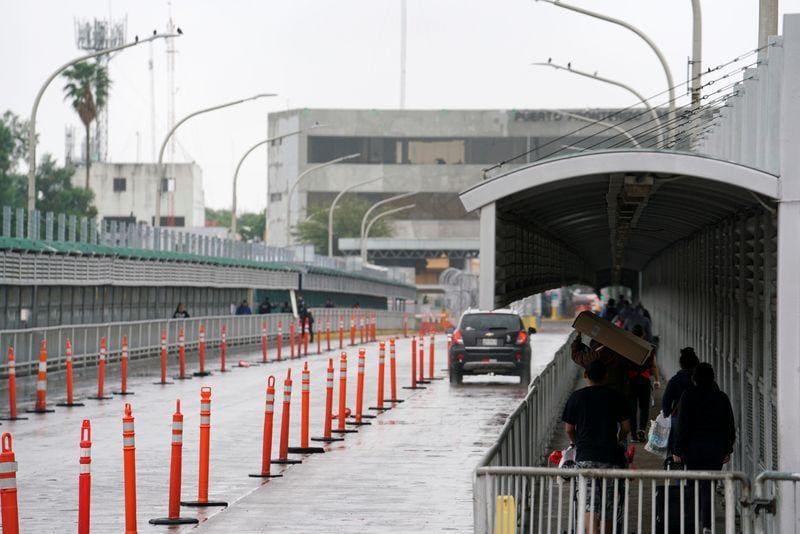 WASHINGTON (Reuters) - The United States on Friday closed lanes at select ports of entry at the border with Mexico and will conduct more secondary checks in a bid to limit non-essential travel and the spread of coronavirus, a U.S. Customs and Border Protection official said.

Non-essential travel has been restricted at the border for several months, but has mostly been applied to Mexican citizens. The new measures appeared to be aimed at U.S. citizens and legal residents living in Mexico.

"The vast majority of cross-border travel by U.S. citizens and lawful permanent residents is for purposes that are not deemed essential," El Paso CBP spokesman Roger Maier said.