(Reuters) - The U.S. Centers for Disease Control and Prevention (CDC) on Tuesday reported 696 cases of coronavirus, an increase of 224 from its previous count, and said the number of deaths had risen by six to 25. 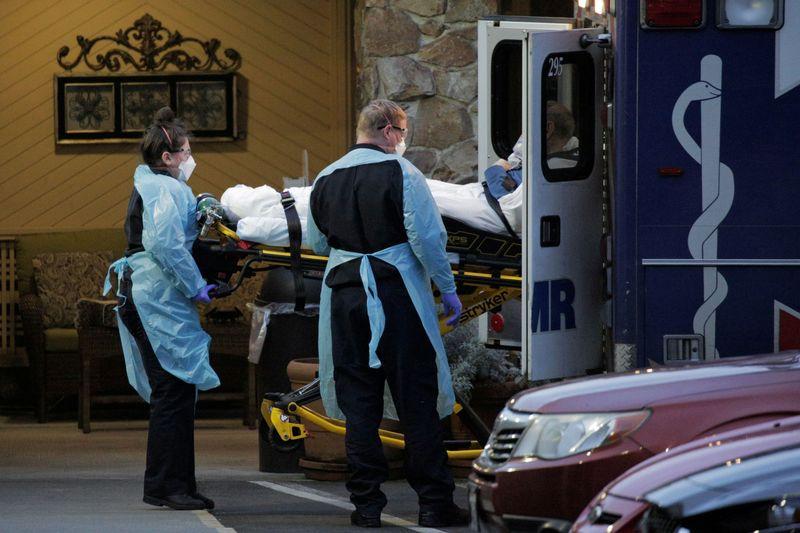 (Reuters) - The U.S. Centers for Disease Control and Prevention (CDC) on Tuesday reported 696 cases of coronavirus, an increase of 224 from its previous count, and said the number of deaths had risen by six to 25.

The CDC said confirmed cases had been reported by 36 states and the District of Columbia, up from its previous report of 35.

The CDC reported its tally of cases of the respiratory illness known as COVID-19, caused by a new coronavirus, as of 4 pm ET on March 9. (http://bit.ly/38GyOO9)

The tally includes 49 cases among people repatriated from Japan and Wuhan, China, where the outbreak started.

The CDC figures do not necessarily reflect cases reported by individual states.

(Reporting by Trisha Roy in Bengaluru; Editing by Sherry Jacob-Phillips)