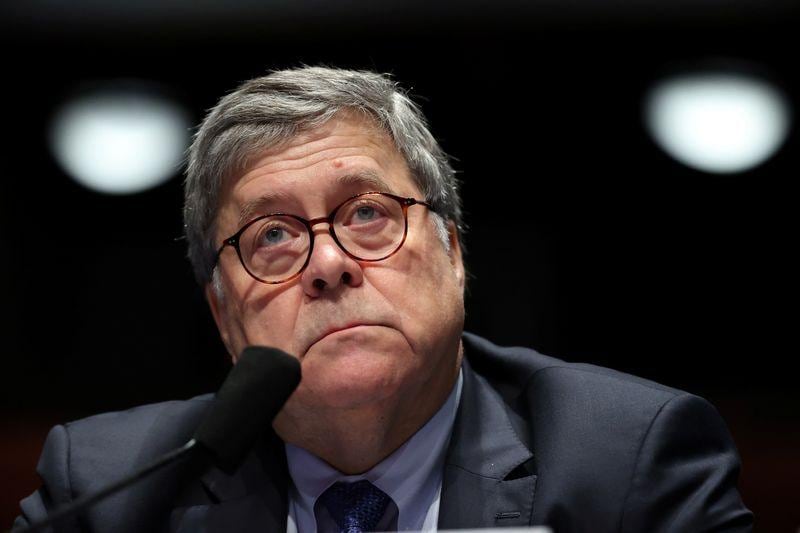 In a letter to Priti Patel, Britain's interior minister, dated Tuesday, Barr said if Britain grants a U.S. extradition request for Alexanda Kotey and El Shafee Elsheikh, the U.S. will not seek the death penalty and would not carry out executions if they were to be imposed.