By Nate Raymond (Reuters) - A federal appeals court on Thursday overturned a judge's approval of a novel plan by lawyers representing cities and counties suing drug companies over the U.S. 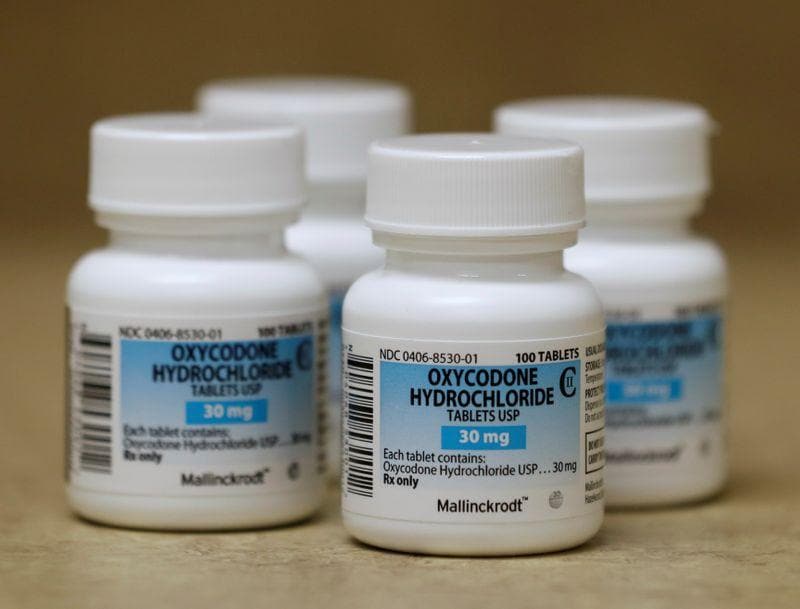 (Reuters) - A federal appeals court on Thursday overturned a judge's approval of a novel plan by lawyers representing cities and counties suing drug companies over the U.S. opioid crisis that would bring every community nationally into their settlement talks.

The 6th U.S. Circuit Court of Appeals by a 2-1 vote declined to approve an unprecedented "negotiation class" of 33,000 cities, towns and counties who could have a vote on whether to accept any settlements proposed with drug manufacturers and distributors.

It would allow cities and counties that have not sued to participate in settlement talks. Any settlement would need to win support of at least 75% of class members to be approved.

While companies do not have to use the negotiation class to settle cases, many including the drug distributors McKesson Corp, Cardinal Health Inc and AmerisourceBergen Corp objected.

Many state attorneys general, who have cases against the companies not before Polster, also objected, arguing the ruling could complicate their own settlement talks and interfere with states' rights over their political subdivisions.

"However well-intentioned the district court’s actions might be, the fact of the matter is that the court, when it certified the negotiation class, exercised power it did not have," he wrote.

The plaintiffs' lawyers and companies did not immediately comment.

Some companies have proposed deals that do not use the framework including the three distributors and drugmakers Johnson & Johnson and Teva Pharmaceutical Industries Ltd, who in October 2019 proposed deals worth a collective $48 billion.

Negotiations are ongoing and dollar amounts have been shifting.