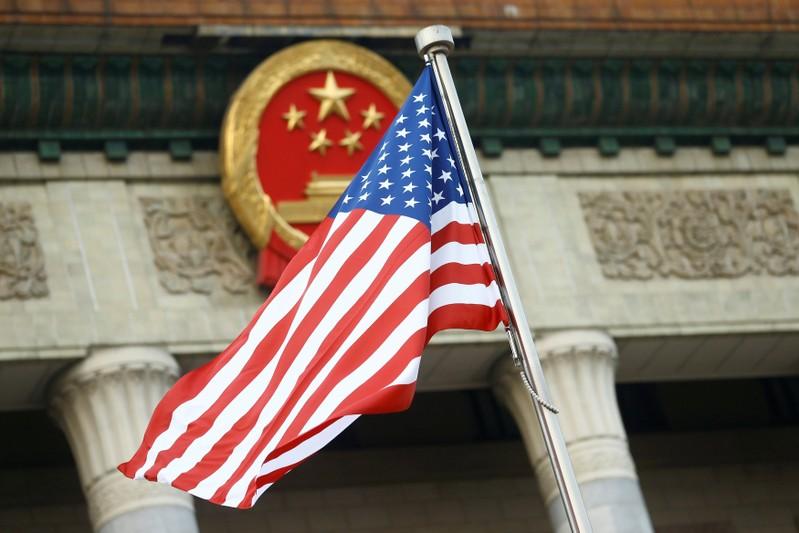 "They employ a whole of government approach using political, economic, commercial, military and informational tools" to influence U.S. public opinion and promote the interests of the Chinese Community Party, the official, who spoke on condition of anonymity, said in a conference call. "The activities have reached an unacceptable level."