United Nations (Reuters) - United Nations Secretary General Antonio Guterres is appalled by Friday's attack on two New Zealand mosques and sees an urgent need to work better globally to tackle Islamophobia, his spokesman said. Leaders around the world have expressed disgust and sorrow at the killing of 49 people in New Zealand mosques on Friday, with some saying that the demonization of Muslims fuelled the attacks. (Reporting by Michelle Nichols; Writing by Lisa Lambert; Editing by Chizu Nomiyama) 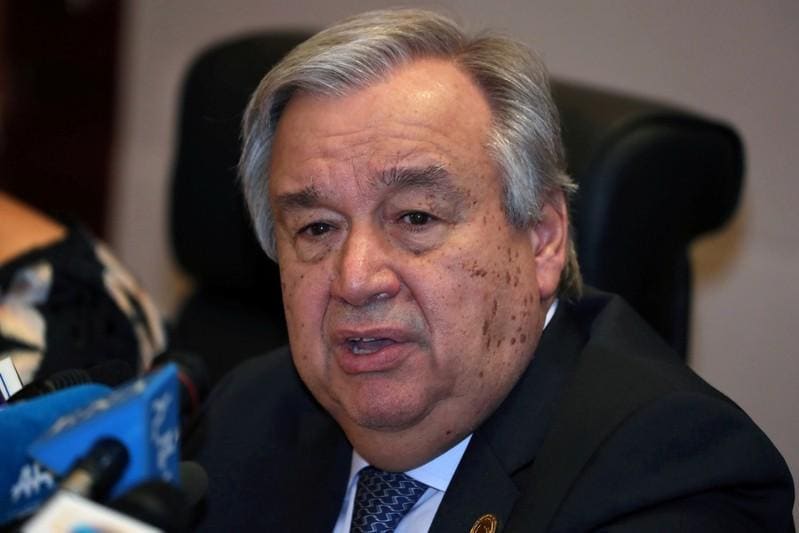 Leaders around the world have expressed disgust and sorrow at the killing of 49 people in New Zealand mosques on Friday, with some saying that the demonization of Muslims fuelled the attacks.