MADRID (Reuters) - Two Spanish citizens were killed in Sunday's bomb attacks in Sri Lanka, Spain's Foreign Ministry said on Monday, without providing further details. Earlier, the mayor of the town of Pontecesures in the northern Galicia region told the Spanish news agency EFE that the dead were a couple aged 31 and 32 who had been on holiday on the island. 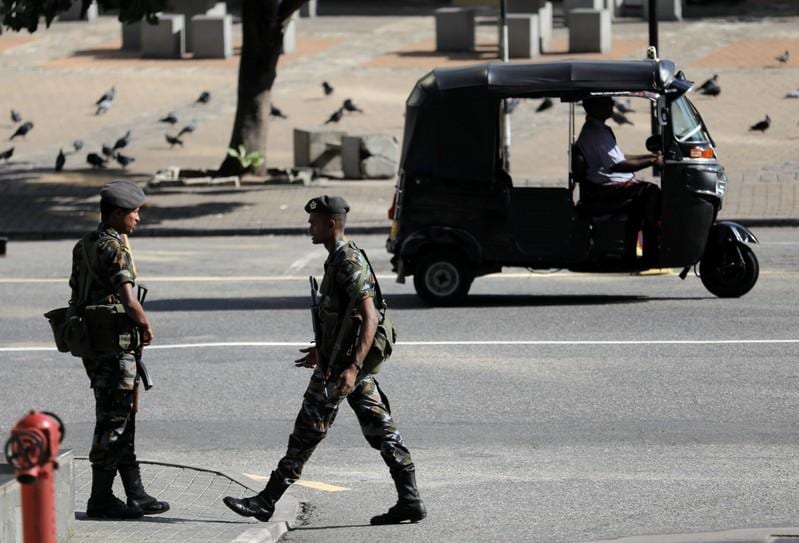 Earlier, the mayor of the town of Pontecesures in the northern Galicia region told the Spanish news agency EFE that the dead were a couple aged 31 and 32 who had been on holiday on the island.

A 30-year-old man from neighbouring Portugal who was honeymooning in Sri Lanka was also killed, Portuguese officials said.

The devastating bomb attacks on hotels and churches, blamed by authorities on militants with foreign links, killed 290 people and wounded nearly 500.

Most of the dead and wounded were Sri Lankans although Sri Lankan government officials said 32 foreigners were killed, including British, U.S., Australian, Turkish, Indian, Chinese, Danish and Dutch nationals.