ANKARA (Reuters) - Turkish Foreign Minister Mevlut Cavusoglu slammed a move by the U.S. House of Representatives on Tuesday to vote in favour of a resolution recognising the mass killings of Armenians a century ago as a 'genocide', saying the decision was 'null and void'. The U.S. 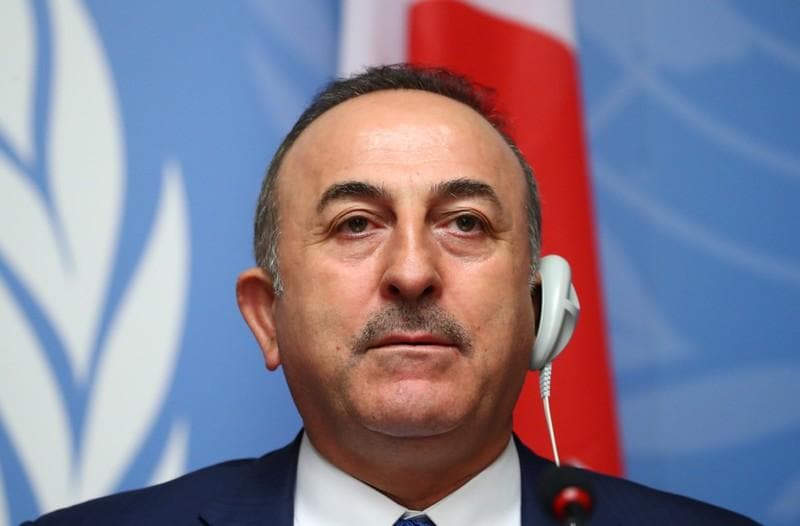 ANKARA (Reuters) - Turkish Foreign Minister Mevlut Cavusoglu slammed a move by the U.S. House of Representatives on Tuesday to vote in favour of a resolution recognising the mass killings of Armenians a century ago as a "genocide", saying the decision was "null and void".

The U.S. House of Representatives voted 405-11 in favour of a resolution recognising the mass killings of Armenians a century ago as a genocide, a symbolic but historic vote likely to inflame tensions with Turkey.

In a tweet, Cavusoglu said Turkey had thwarted a "big game" with its offensive into northeastern Syria and that the move by the House was aimed at taking revenge for the operation.

"Those whose projects were frustrated turn to antiquated resolutions. Circles believing that they will take revenge this way are mistaken. This shameful decision of those exploiting history in politics is null&void for our Government and people," Cavusoglu said on Twitter.