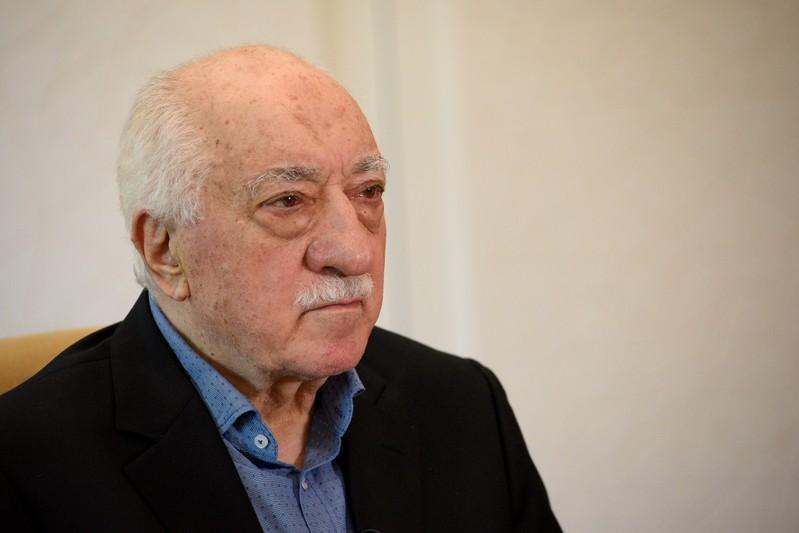 "In Argentina, Trump told Erdogan they were working on extraditing (Fethullah) Gulen and other people," Mevlut Cavusoglu said, referring to the G20 summit where the leaders met two weeks ago.

Turkey has long sought the extradition of Gulen, who has lived in self-imposed U.S. exile for nearly two decades. A former ally of Erdogan, he is blamed by Turkish authorities for the failed coup when rogue soldiers commandeered tanks and helicopters, attacked parliament and shot unarmed civilians.

Gulen denies any involvement in the failed putsch. Trump said last month he was not considering extraditing the preacher as part of efforts to ease Turkish pressure on Saudi Arabia over the killing of Saudi journalist Jamal Khashoggi in Istanbul.

"I have recently seen a credible probe by the FBI on how the Gulen organisation avoids taxes," Cavusoglu told a conference in Doha.

The Federal Bureau of Investigation declined to comment on whether the law enforcement agency was investigating individuals or entities with ties to Gulen for tax evasion.

"Mr. Gulen does not deserve to be a pawn in Trump's attempts to cover up the murder of a U.S. resident for the increasingly lawless Saudi royal family," Pascrell said in a statement.