WASHINGTON (Reuters) - U.S. President Donald Trump's former personal lawyer Michael Cohen will now report to federal prison on May 6 after a judge granted him a two-month delay, a court order released on Wednesday said. Cohen's lawyers asked for a 60-day extension in a letter to U.S 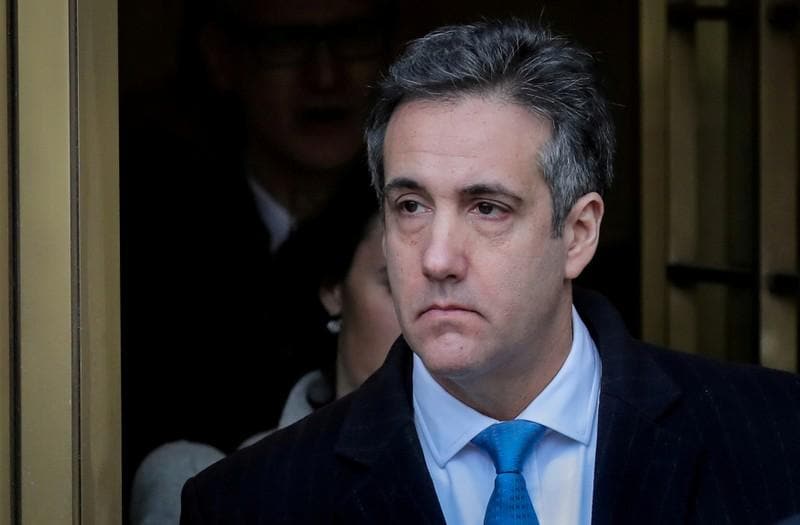 Cohen's lawyers asked for a 60-day extension in a letter to U.S. District Court Judge William Pauley to allow Cohen to prepare for testimony before three congressional committees and recover from recent surgery.