WASHINGTON (Reuters) - U.S. Secretary of State Mike Pompeo had not seen or heard any purported recordings from the Saudi consulate in Turkey, U.S. President Donald Trump said on Twitter on Friday of the disappearance of Saudi journalist Jamal Khashoggi. 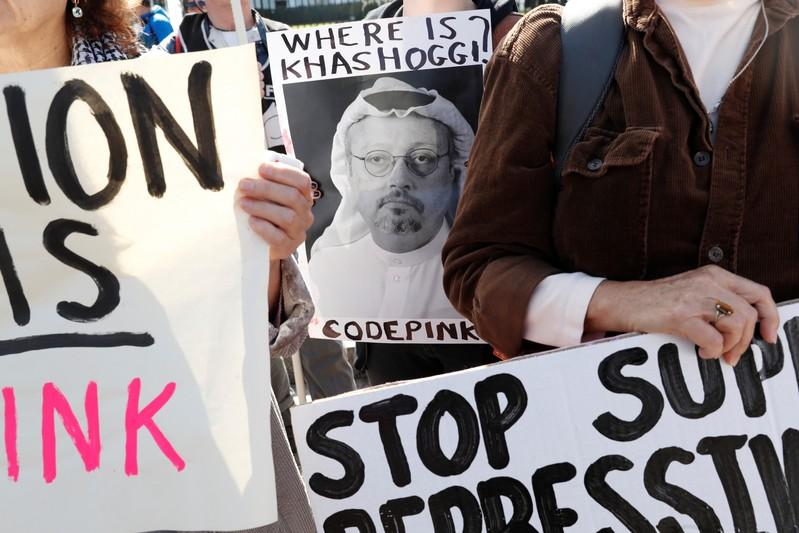 WASHINGTON (Reuters) - U.S. Secretary of State Mike Pompeo had not seen or heard any purported recordings from the Saudi consulate in Turkey, U.S. President Donald Trump said on Twitter on Friday of the disappearance of Saudi journalist Jamal Khashoggi.

Pompeo has also said he did not review any recordings, and Turkey's foreign minister also dismissed a media report that had said Ankara had shared audio recordings from the case.