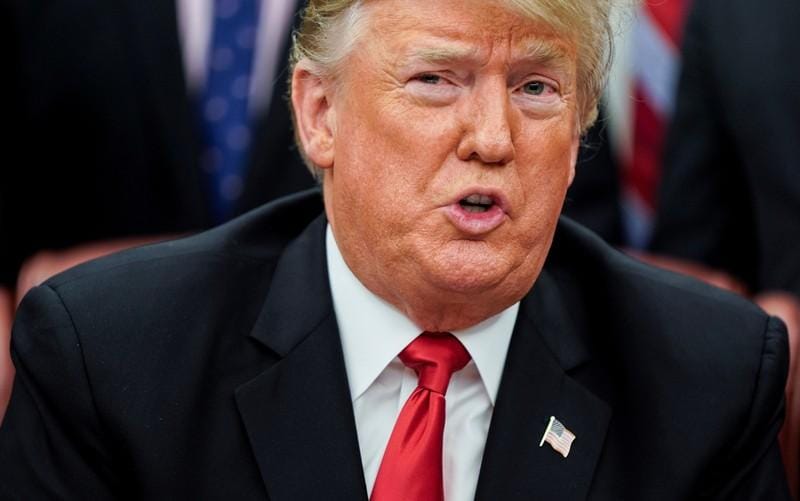 WASHINGTON (Reuters) - U.S. President Donald Trump said on Sunday he spoke with Turkish President Tayyip Erdogan about "a slow and highly coordinated" withdrawal of U.S. troops from Syria, a decision that sparked criticism from U.S. lawmakers, including fellow Republicans.

"We discussed ISIS, our mutual involvement in Syria, and the slow and highly coordinated pullout of U.S. troops from the area," Trump said in a tweet. "After many years they are coming home."

Trump said he and Erdogan also discussed "heavily expanded" trade between the United States and Turkey, after the two NATO allies' relationship went into a tailspin over the summer.