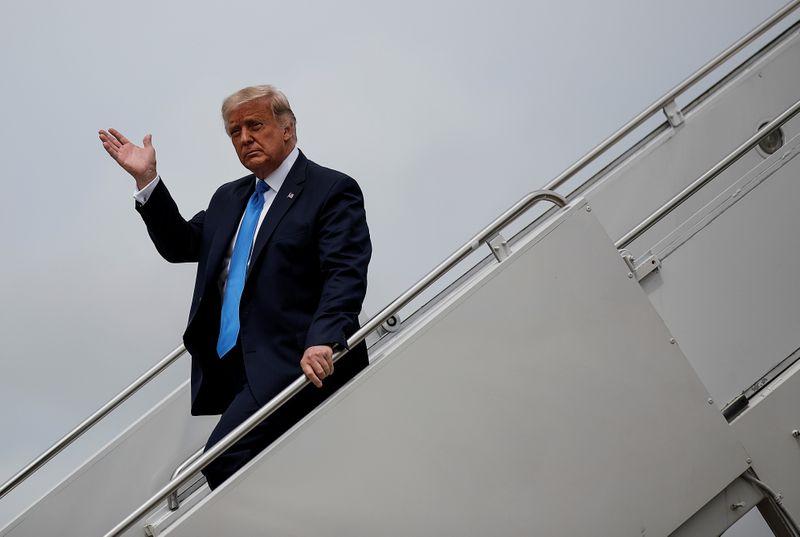 CHARLOTTE, N.C. (Reuters) - U.S. President Donald Trump has secured sufficient votes to be re-nominated as Republicans' pick ahead of the Nov. 3 election against Democrat Joe Biden.

Trump is being formally nominated by a roll call vote of states at a party convention in Charlotte, North Carolina.