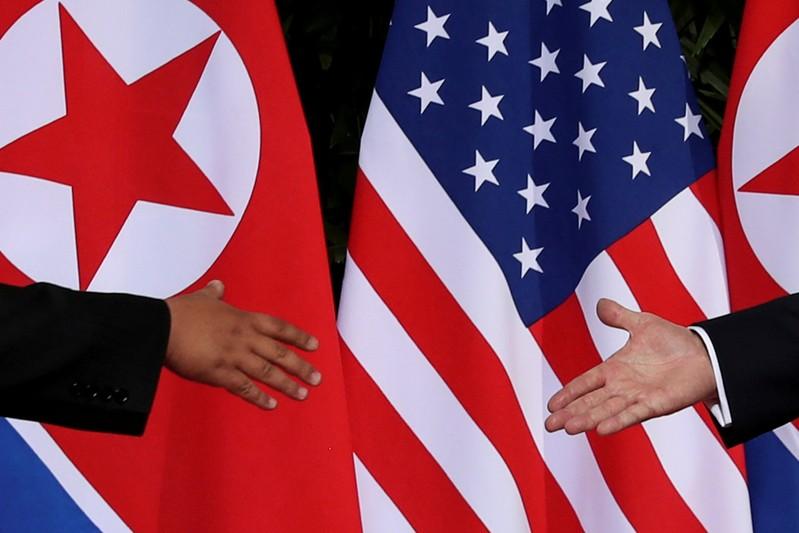 NEW YORK (Reuters) - U.S. President Donald Trump said on Monday he would want to know what would result from a third summit with North Korean leader Kim Jong-Un before agreeing to hold it.

"Right now people would like to see that happen. I want to know what's going to be coming out of it. We can do a lot before the summit takes place," Trump told reporters as he met South Korean President Moon Jae-in on the sidelines of the U.N. General Assembly.

Moon said he would like to see the two leaders hold a third summit. Two prior meetings, in Singapore and Hanoi, have not yielded a denuclearization deal.