Trump says will probably talk to Russia's Putin about Venezuela 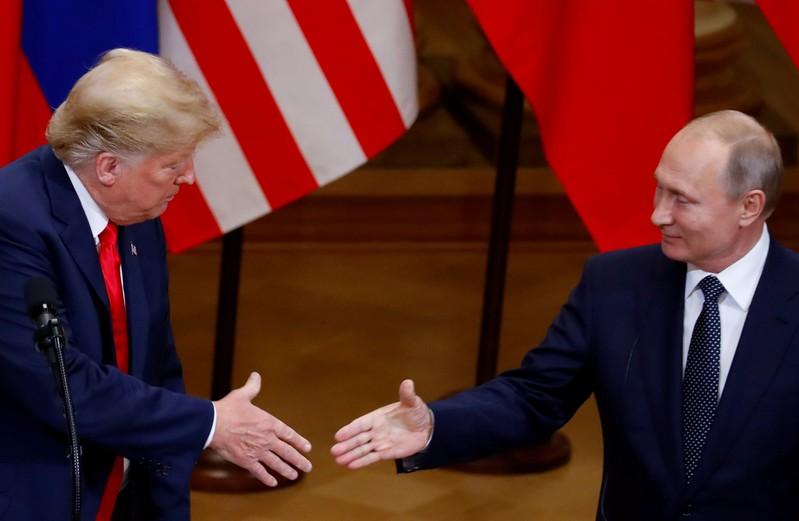 "We will probably be talking at some point," Trump told reporters after the White House warned Russia and other countries backing President Nicolas Maduro against sending troops and military equipment to Venezuela.