WASHINGTON (Reuters) - U.S. President Donald Trump said on Tuesday that Washington lawyer Pat Cipollone will serve as his next White House counsel. In an interview with the Associated Press, Trump said Cipollone, a former U.S. 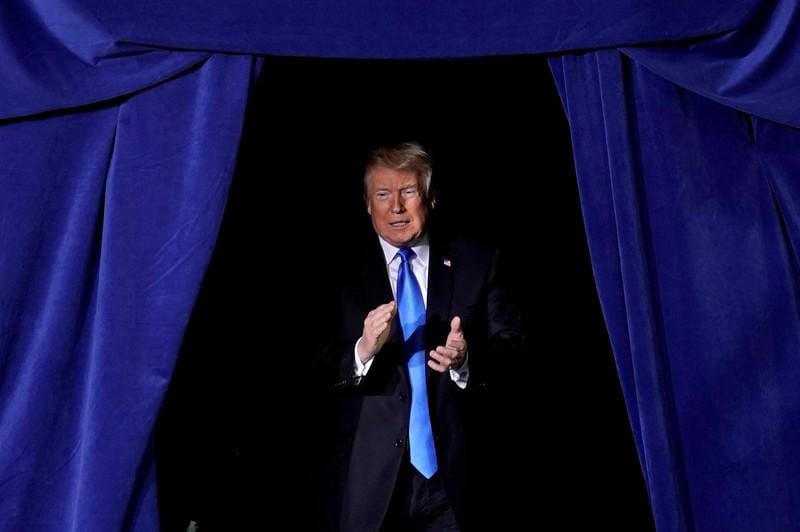 In an interview with the Associated Press, Trump said Cipollone, a former U.S. Justice Department lawyer who is currently litigation partner at Stein Mitchell Cipollone Beato & Missner, would replace Don McGahn, who is scheduled to leave his post this autumn.