UNITED NATIONS (Reuters) - U.S. President Donald Trump on Tuesday questioned the credibility of the second woman to accuse Supreme Court pick Brett Kavanaugh of sexual misconduct, saying she admitted she was drunk at a party where the alleged behavior occurred 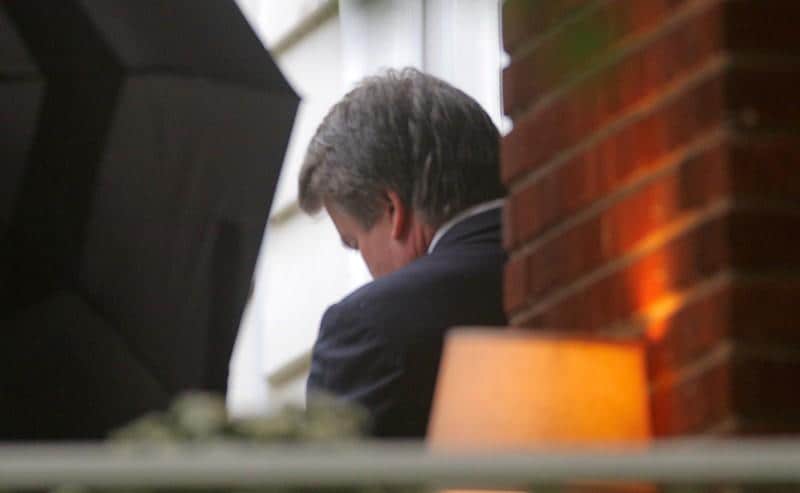 UNITED NATIONS (Reuters) - U.S. President Donald Trump on Tuesday questioned the credibility of the second woman to accuse Supreme Court pick Brett Kavanaugh of sexual misconduct, saying she admitted she was drunk at a party where the alleged behavior occurred.

The woman, Deborah Ramirez, accused Kavanaugh in an article published in the New Yorker magazine on Sunday of exposing himself to her at a drunken party during the 1983-84 academic year at Yale University.

The Senate Judiciary Committee has scheduled a hearing for Thursday for Kavanaugh and Christine Blasey Ford, who last week accused him of sexual assault in 1982. Kavanaugh has denied the accusations of both women.

Asked whether Ramirez should also be allowed to testify, Trump said, "The second accuser has nothing." He added, "She admits that she was drunk. She admits time lapses."

"He was so truthful," Trump said about Kavanaugh's interview on Fox News on Monday in which the judge said, "I've never sexually assaulted anyone."

Trump also praised the judge, and accused Democrats of portraying Kavanaugh as someone he is not. "He’s a high-quality person, he’s a great intellect," Trump said in remarks to reporters at the United Nations.