Trump postponement is latest twist in changeable State of the Union

By Amanda Becker WASHINGTON (Reuters) - This week's fight between U.S. President Donald Trump and House of Representatives Speaker Nancy Pelosi over his State of the Union speech was unusual - but the resulting postponement was not. The presidential address is an annual rite in U.S 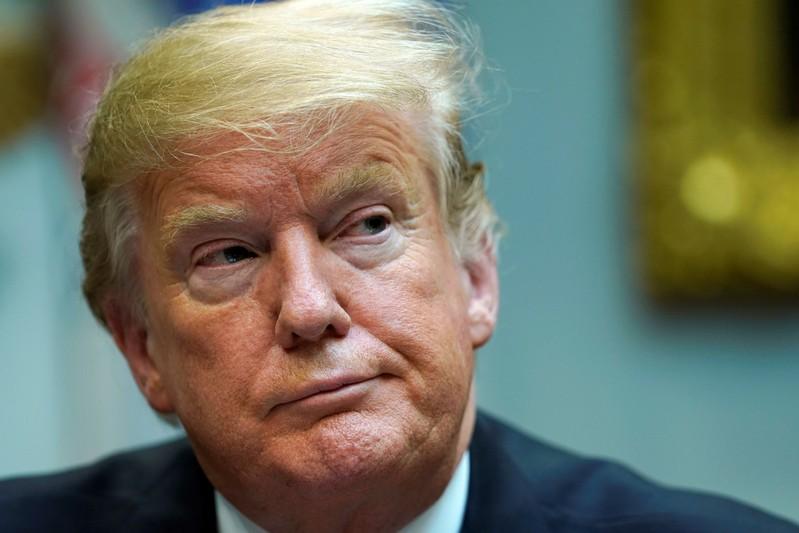 WASHINGTON (Reuters) - This week's fight between U.S. President Donald Trump and House of Representatives Speaker Nancy Pelosi over his State of the Union speech was unusual - but the resulting postponement was not.

The presidential address is an annual rite in U.S. politics that often changes and has been delayed before, although the Trump-Pelosi spat may have led to the first postponement initiated by someone other than the president.

Trump said late on Wednesday that he would delay his address, which had been slated for Jan. 29. His announcement came after Pelosi disinvited him from appearing in the House, which she controls, suggesting he delay the speech until after a partial federal government shutdown has ended, or deliver it in writing.

Trump acknowledged it was Pelosi's "prerogative" to cancel and said he would wait.

Donna Hoffman, a political science professor at the University of Northern Iowa and an expert on State of the Union addresses, said the Trump-Pelosi spat was "unprecedented, but not a travesty" because the address's history is varied.

The U.S. Constitution says that presidents "shall from time to time give to the Congress information of the State of the Union." But the nation's supreme law spells out no more details.

President George Washington gave the first Annual Message to Congress in 1790, appearing before the legislature. President Thomas Jefferson stopped doing in-person addresses in 1801 and submitted his message in writing.

In 1913, President Woodrow Wilson revived the speech tradition and expanded its scope to include setting a policy agenda, according to a Congressional Research Service report.

President Lyndon Johnson in 1965 changed the time of his address from the traditional mid-afternoon to 9:00 p.m. EST in order to capture a prime-time television audience, the report said.

One unchanging aspect of the current arrangements, Hoffman said, is that "anytime the president wants to address a joint session (of Congress) ... the president must be invited because Congress is a separate and independent branch of government."

"Only tradition says he has to give one this year at all," Hoffman said of Trump. "But, the speech offers an opportunity for the president to be the centre of attention and to present his agenda, claim credit for accomplishments, and frame events in any way he chooses. That is a large opportunity."

Pelosi said Trump can give his speech once the partial government shutdown, in its 34th day on Thursday, ends. Trump wrote on Twitter on Wednesday that he looked forward to "giving a 'great' State of the Union Address in the near future!"