WASHINGTON (Reuters) - U.S. President Donald Trump's lawyer Rudy Giuliani in a statement on Friday said that 'any suggestion ... that the president counseled his former lawyer Michael Cohen to lie is categorically false.' U.S. 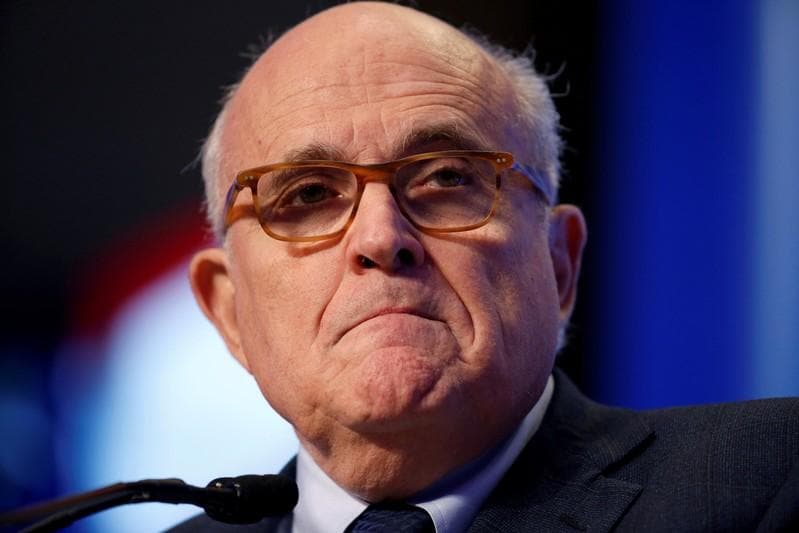 WASHINGTON (Reuters) - U.S. President Donald Trump's lawyer Rudy Giuliani in a statement on Friday said that "any suggestion ... that the president counseled his former lawyer Michael Cohen to lie is categorically false."

U.S. House Democrats have said they planned to investigate Trump's dealings with Cohen after the BuzzFeed news website reported that Trump directed Cohen to lie to Congress in violation of U.S. law.