By John Whitesides (Reuters) - U.S. Representative Martha Roby, a Republican who spurned Donald Trump in the 2016 presidential race, is fighting for her political life in Alabama on Tuesday in a runoff election against a former Democrat who became a Trump supporter. 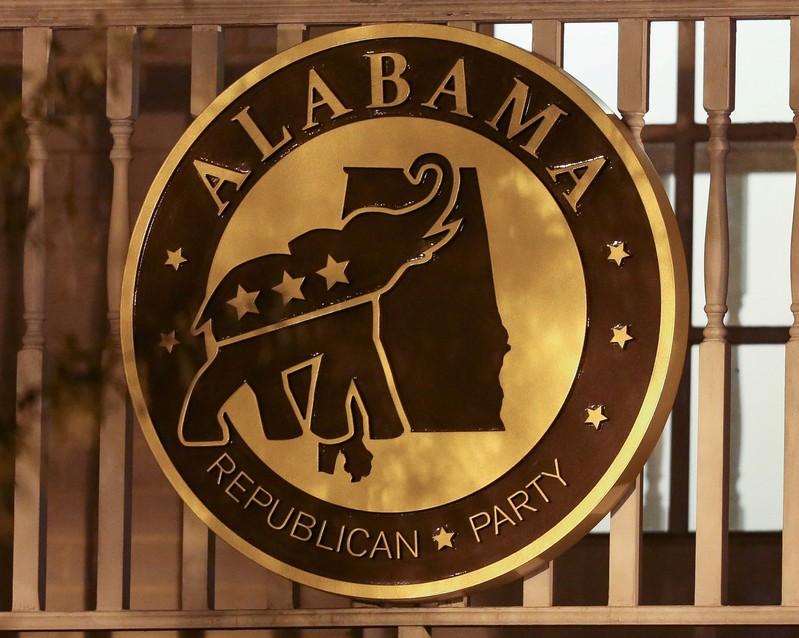 (Reuters) - U.S. Representative Martha Roby, a Republican who spurned Donald Trump in the 2016 presidential race, is fighting for her political life in Alabama on Tuesday in a runoff election against a former Democrat who became a Trump supporter.

Roby, who has served four terms in the U.S. House of Representatives, finished ahead of challenger Bobby Bright in last month's Republican nominating primary but failed to reach the 50 percent of votes needed to avoid a runoff.

She faced a voter backlash in the conservative district after calling Trump "unacceptable" and vowing not to vote for him when a 2005 video emerged late in the November 2016 election campaign showing the former reality TV star bragging crudely about groping women and making unwanted sexual advances.

Roby won re-election that year by a more narrow margin than in previous years. She has become a reliable supporter of Trump's policies in Congress.

The Republican winner on Tuesday will be a heavy favorite against Democrat Tabitha Isner in the Nov. 6 general election, when Democrats are hoping to pick up the 23 seats they need to claim a House majority.

During this year's nomination battle, Roby has reminded south Alabama voters that Bright, who held the same congressional seat as a Democrat before switching parties, did something they might consider even more unacceptable: He voted for liberal Democrat Nancy Pelosi to be House speaker.

That helped Roby win an endorsement last month from Trump, who wrote on Twitter that she was a "consistent and reliable" vote for his agenda, while Bright was "a recent Nancy Pelosi voting Democrat."

Vice President Mike Pence also backed the conservative Roby, who finished with 39 percent of the vote to Bright's 28 percent last month in a five-person race for the Republican nomination.

Bright has said his vote for Pelosi was a routine procedural tally and came before she became a symbol of Democratic Party liberalism.

"Roby has suffered a lot of backlash from Trump loyalists, but Bright is not the natural candidate to take advantage of that," said David Hughes, a professor at Auburn University at Montgomery whose specialties include Southern politics. "He has a lot of baggage as a former Democrat."

Roby raised more than five times as much campaign money as Bright by the end of last month, according to financial reports compiled by the Center for Responsive Politics.