Trump did not intentionally mislead Americans about the coronavirus: White House 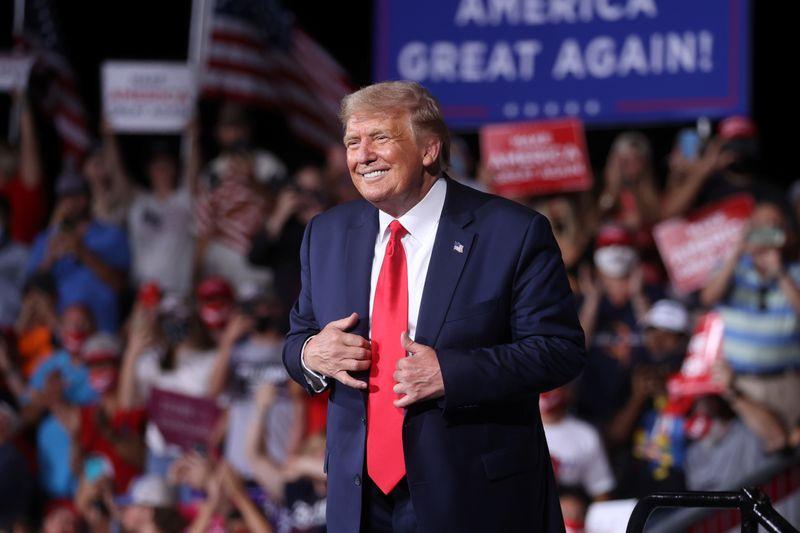 The remarks come after recordings, obtained by CNN and based on a new book titled “Rage” by journalist Bob Woodward, revealed earlier on Wednesday that Trump acknowledged in February he knew how deadly and contagious the novel coronavirus was but played it down because he did not want to create a panic.