By Jan Wolfe (Reuters) - President Donald Trump's campaign said on Sunday it would again ask the U.S. Supreme Court to overturn results from the Nov 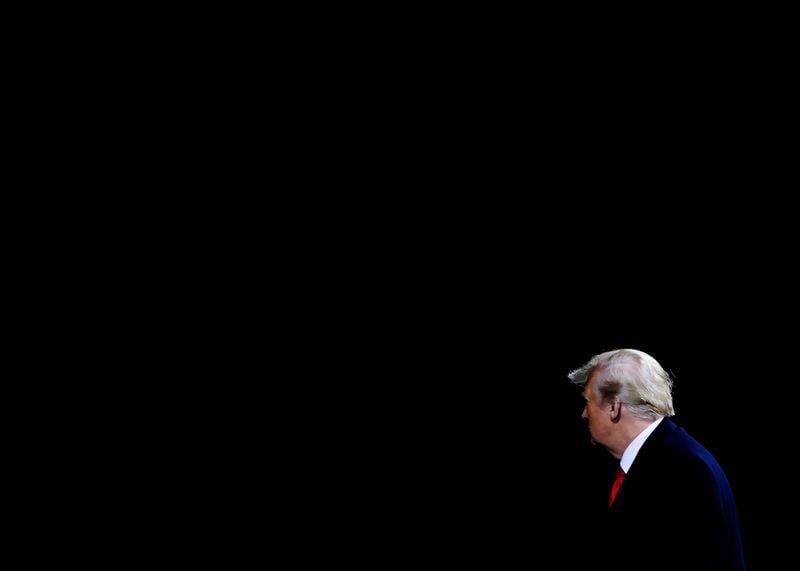 (Reuters) - President Donald Trump's campaign said on Sunday it would again ask the U.S. Supreme Court to overturn results from the Nov. 3 election, its latest long-shot effort to subvert the electoral process and sow doubt over the legitimacy of President-elect Joe Biden's victory.

In a statement issued by the campaign, Trump lawyer Rudy Giuliani said the campaign had filed a petition asking the high court to reverse three rulings by a Pennsylvania state court interpreting the state's rules for mail-in ballots.

“The Campaign’s petition seeks to reverse three decisions which eviscerated the Pennsylvania Legislature’s protections against mail ballot fraud," Giuliani said in a statement.

Giuliani said the filing sought all "appropriate remedies," including an order allowing Pennsylvania's Republican-controlled legislature to award the state's 20 electoral votes to Trump. Biden won the state by more than 80,000 votes.

The petition is "frivolous" and is not going to stop Biden from becoming president on Jan. 20, said Joshua Douglas, an election law professor at the University of Kentucky.

"The Court will shut it down quickly," Douglas said.

The Supreme Court on Dec. 11 rejected a lawsuit filed by Texas and backed by Trump seeking to throw out voting results in four states, including Pennsylvania, that went for Biden.

Several senior Republican U.S. senators, including Senate Majority Leader Mitch McConnell, have acknowledged Democrat Biden as the country’s president-elect after the Electoral College affirmed his victory, and have rejected the idea of overturning the 2020 presidential election in Congress.

A candidate needs 270 Electoral College votes to win the White House. Biden won 306 of those votes to Trump's 232 and defeated the Republican president by more than 7 million ballots in the popular vote.

Congress will count the electoral votes on Jan. 6 and Biden will take office on Jan. 20.

Trump has made unsubstantiated claims of widespread electoral fraud and has tried but failed to overturn Biden’s victory, challenging the outcome in court in multiple states, while pressing state officials, lawmakers and governors to throw the results out and simply declare Trump the winner.