(Reuters) - Total SA Chief Executive Patrick Pouyanné said on Monday he will attend the Future Investment Summit in Saudi Arabia this week. Saudi Arabia has drawn strong international criticism after saying that Jamal Khashoggi, a prominent journalist and critic of Saudi rulers, died in a fight inside its Istanbul consulate - after two weeks of denials that it had anything to do with his disappearance 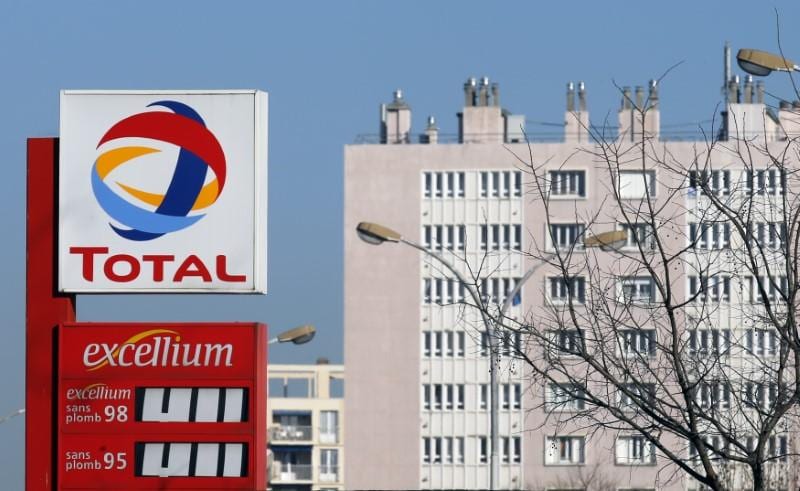 Saudi Arabia has drawn strong international criticism after saying that Jamal Khashoggi, a prominent journalist and critic of Saudi rulers, died in a fight inside its Istanbul consulate - after two weeks of denials that it had anything to do with his disappearance.

(Reporting by Philip George in Bengaluru; Editing by Adrian Croft)