By David Brunnstrom and Patricia Zengerle WASHINGTON (Reuters) - The top U.S. diplomat for East Asia said on Thursday China's recent actions around the world were not those of a responsible global actor, but of a 'lawless bully,' a further ratcheting up of rhetoric against Beijing as the U.S 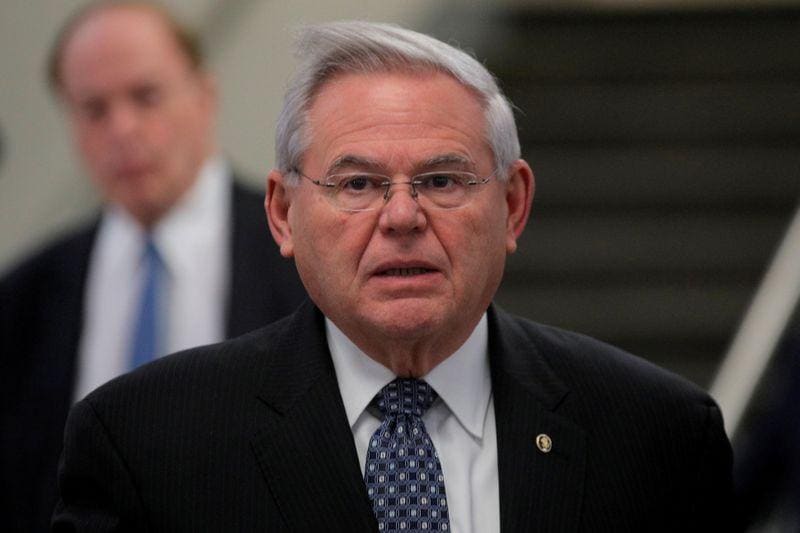 By David Brunnstrom and Patricia Zengerle

WASHINGTON (Reuters) - The top U.S. diplomat for East Asia said on Thursday China's recent actions around the world were not those of a responsible global actor, but of a "lawless bully," a further ratcheting up of rhetoric against Beijing as the U.S. election approaches.

In prepared testimony for a Senate Foreign Relations Committee hearing, David Stilwell said the United States was not asking other countries to choose sides, but to stand up against China's "malign" behavior and to protect their own sovereignty and economic interests.

At the same time, Stilwell said U.S. competition with China need not lead to conflict, and that the United States sought to cooperate with Beijing where interests aligned, for instance on North Korea.

Stilwell said in the past several months there had been "particularly egregious examples of Beijing's conduct."

These included violence on its border with India and "aggressive" moves in the South China Sea, around Taiwan, and in waters China disputes with Japan.

He also referred to alleged Chinese attempts to "wipe out" Mongolian and Tibetan culture, "a continued campaign of repression and forced labor" in Xinjiang and Beijing's imposition of a "draconian" National Security Law in Hong Kong.

"These are not the actions of a responsible global actor, but a lawless bully," he said.

China's embassy did not immediately respond to a request for comment on Stilwell's remarks, but Beijing routinely rejects such criticisms as inaccurate and ill-intentioned.

Stilwell's comments came as the U.S. administration has stepped up criticism, sanctions and other actions against China as Republican President Donald Trump campaigns for reelection in November.

Reeker said the United States was working to set up a senior level meeting with the European Union late this month or early next to launch a dialogue on China.

Stilwell said Washington would continue to advance engagement with Taiwan, which China views as a lawless province, and provide it with arms to ensure it could defend itself, but stressed that Washington remained committed to a 'one-China' policy, which officially recognizes Beijing, not Taipei.

Earlier, China said it would make a "necessary response" to a visit to Taiwan by U.S. Undersecretary for Economic Affairs Keith Krach that began on Thursday, and had lodged a complaint with Washington.