WASHINGTON (Reuters) - Top executives at Facebook Inc and Twitter Inc have agreed to testify at a Senate Intelligence Committee hearing in September as part of the investigation into Russian meddling in the 2016 U.S. elections, a person briefed on the matter said on Thursday 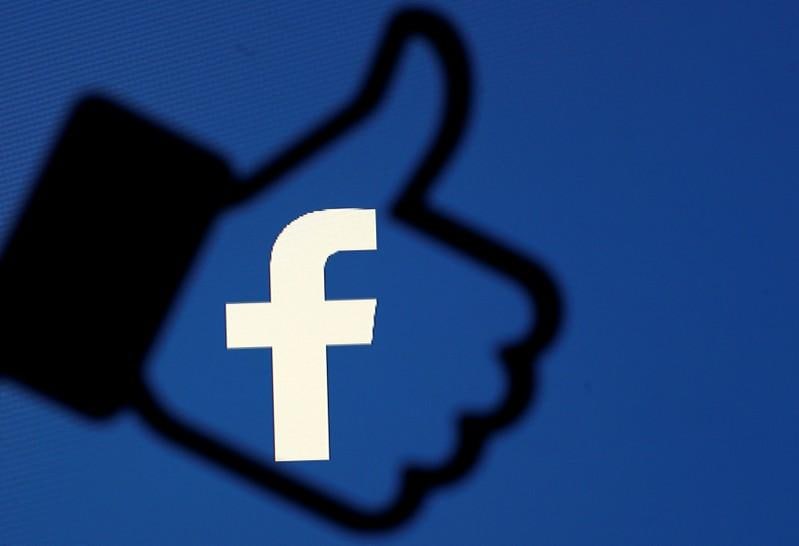 WASHINGTON (Reuters) - Top executives at Facebook Inc and Twitter Inc have agreed to testify at a Senate Intelligence Committee hearing in September as part of the investigation into Russian meddling in the 2016 U.S. elections, a person briefed on the matter said on Thursday.

The source confirmed a BuzzFeed report that Facebook Chief Operating Officer Sheryl Sandberg and Twitter Chief Executive Jack Dorsey will attend the hearing. The person requested anonymity because the roster has not been finalized.

The office of Senator Richard Burr, who chairs the Intelligence Committee, confirmed comments he made to BuzzFeed that he had invited Facebook, Twitter and Google parent Alphabet Inc to testify in early September.

In February, U.S. intelligence agencies warned that Russia will try to interfere in the 2018 U.S. mid-term elections by using social media to spread propaganda and misleading reports, much as it did in the 2016 campaign.

U.S. intelligence agencies have concluded that Moscow interfered to sway the vote toward Donald Trump for a presidential election victory in November 2016, and Special Counsel Robert Mueller is investigating whether Trump's campaign worked with the Russians. Russian President Vladimir Putin has repeatedly denied this.

Facebook reported that 126 million Americans may have seen Russian-backed political content on its platform over a two-year period.

On Tuesday, Facebook officials said the company is using a range of techniques including artificial intelligence to counter Russian operatives or others who use deceptive tactics and false information to manipulate public opinion.

The officials told reporters in a telephone briefing they expected to find such efforts on the social network ahead of the U.S. mid-term elections in November, but declined to disclose whether they have already uncovered any such operations.