By Jon Herskovitz and Yimou Lee AUSTIN, Texas/TAIPEI (Reuters) - A Texan running a 3-D printed guns company who flew to Taiwan as police investigated an accusation he had sex with an underage girl was detained in Taipei on Friday and ordered to leave the island after his U.S. 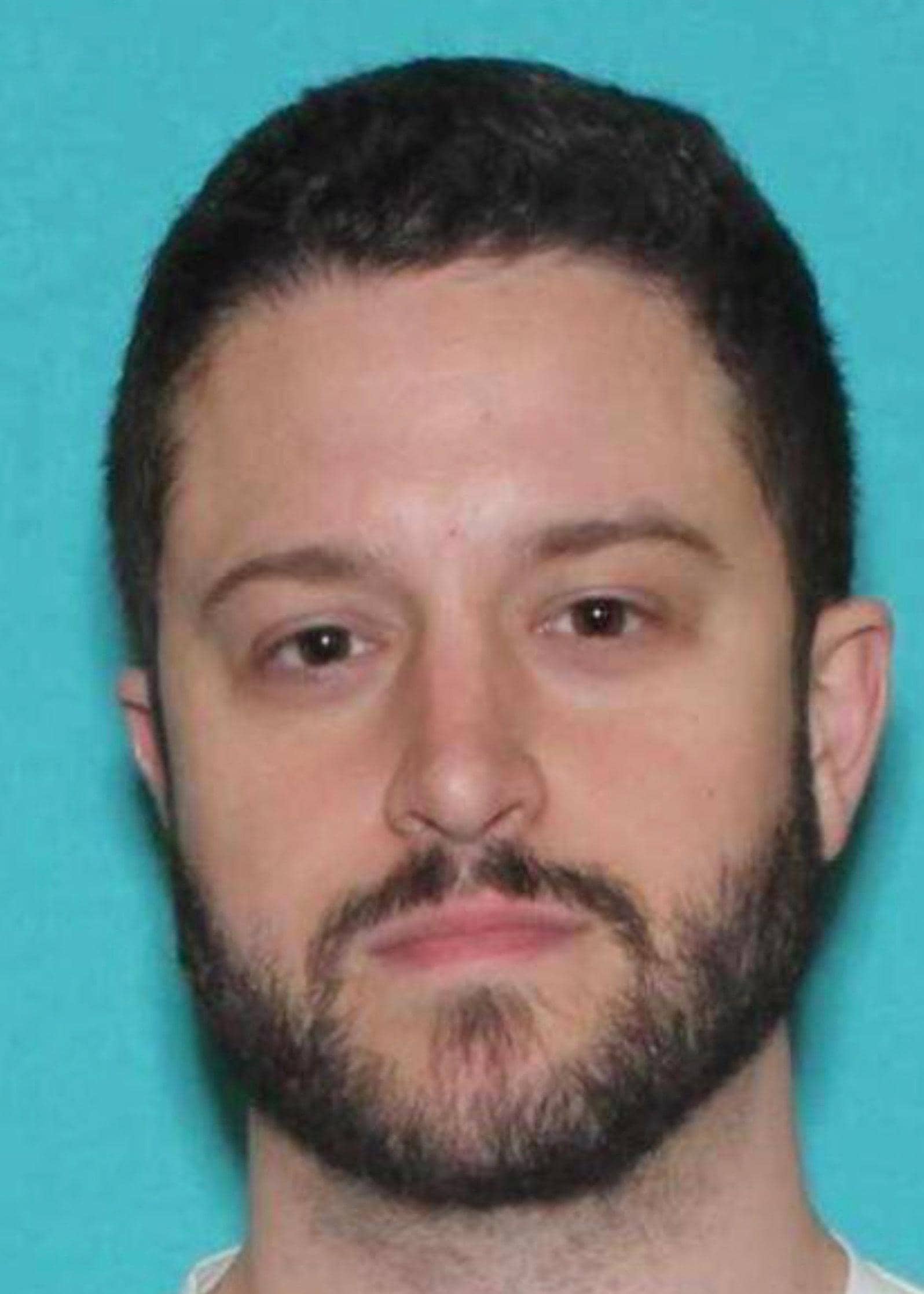 By Jon Herskovitz and Yimou Lee

AUSTIN, Texas/TAIPEI (Reuters) - A Texan running a 3-D printed guns company who flew to Taiwan as police investigated an accusation he had sex with an underage girl was detained in Taipei on Friday and ordered to leave the island after his U.S. passport was annulled, officials said.

Cody Wilson, 30, was taken to immigration authorities in the capital by officers from Taiwan's Criminal Investigation Bureau, according to officials.

He was ordered to leave Taiwan because he no longer has a valid travel document, said Zhang Wen-xiu, a director of the international affairs and law enforcement division at Taiwan's National Immigration Agency.

Zhang said Wilson was being held by the agency and that its officials were in talks with U.S. representatives in Taiwan concerning his repatriation.

The U.S. Marshals Service, which would likely be responsible for taking Wilson back to the United States, said in a statement it was aware of Wilson's arrest and was "fully engaged with our international partners on this matter."

Wilson, at the center of a U.S. legal battle over his plan to publish instructions for the manufacture of 3-D printed plastic guns, flew into Taiwan legally, the National Immigration Agency said on Friday. Because his U.S. passport was later annulled, the agency said in a statement, he "no longer has the legal status to stay in Taiwan."

A lawyer for Wilson and representatives of the Austin Police Department were not immediately available for comment.

Taiwan does not have an extradition treaty with the United States.

Austin police have said Wilson flew to Taiwan earlier this month after a friend told him officers were investigating an allegation by a 16-year-old girl who said she was paid $500 to have sex with him at a hotel in the Texas capital.

Police said investigators interviewed the girl and on Wednesday obtained a warrant for Wilson's arrest, but he had flown to Taiwan by then.

Police said they are aware that Wilson travels often for business, but that they do not know why he went to Taiwan.

Wilson is the founder of Defense Distributed, the focus of a legal and political battle over its placing on the internet blueprints for plastic guns that can be made with a 3-D printer.

The files could previously be downloaded for free, but a federal judge issued a nationwide injunction last month that blocked the posting of the blueprints online.