STOCKHOLM (Reuters) - Sweden tightened social distancing rules for shopping centres, gyms and private gatherings on Friday and said it was ready to close businesses if needed, but stopped short of a lockdown to fight the spread of the pandemic. 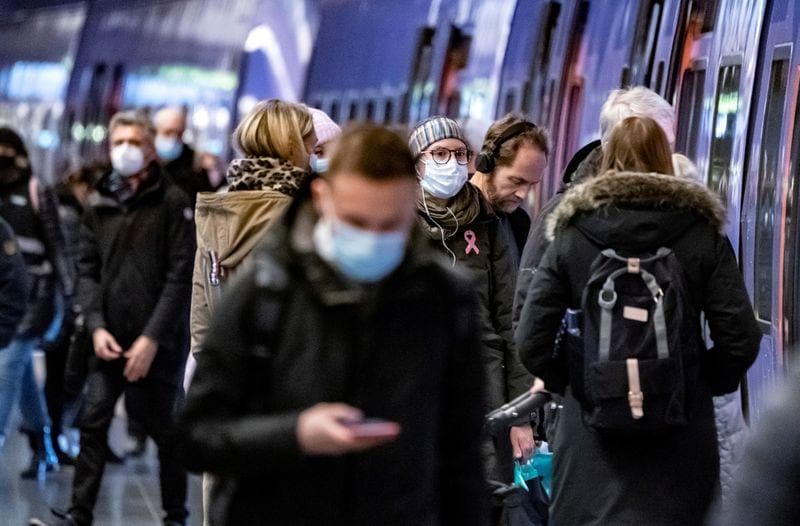 STOCKHOLM (Reuters) - Sweden tightened social distancing rules for shopping centres, gyms and private gatherings on Friday and said it was ready to close businesses if needed, but stopped short of a lockdown to fight the spread of the pandemic.

Earlier in the day, parliament voted the government wider powers to close businesses and limit the size of public and private gatherings as an addition to what have so-far been mostly voluntary measures to ensure social distancing.

"Today, the government has not decided on the closure of businesses, but the government is ready to make that kind of decision as well," Prime Minister Stefan Lofven told a news conference.

"This is not something that we take lightly, but people's lives and health are at stake."

From Sunday, gyms, sports centres, shopping malls and public pools will have to set a maximum number of visitors based on their size.

In addition, private gatherings will also be limited to 8 people, a rule which until now has only affected public events.

Sweden registered 7,187 new coronavirus cases on Friday, according to statistics from the public health agency.

Deaths now total 9,433 - a rate per capita several times higher than that of its Nordic neighbours', but lower than in many European countries that opted for lockdowns.

The high death toll - particularly among residents of care homes for the elderly - has led to heavy criticism of Lofven for not acting sooner and more decisively.

But the government has in part, been hamstrung by a lack of legal tools to impose the kind of far-reaching measures adopted by other countries in Europe.

"The Swedish corona strategy has always been a combination of tougher rules, prohibitions and, not the least, that people themselves assume great responsibility," Lofven said.

"At the same time it has been obvious that Sweden needs legislation that better hits the mark to handle COVID-19 and limit contagion."

Even after parliament voted for the new, temporary law, the government will not be able to impose curfews or a domestic travel ban.