By Nora Buli OSLO (Reuters) - The wreckage of a major German warship has been discovered off the coast of Norway some 80 years after it was sunk in a World War Two battle, Norwegian power grid operator Statnett and a maritime archaeologist said. 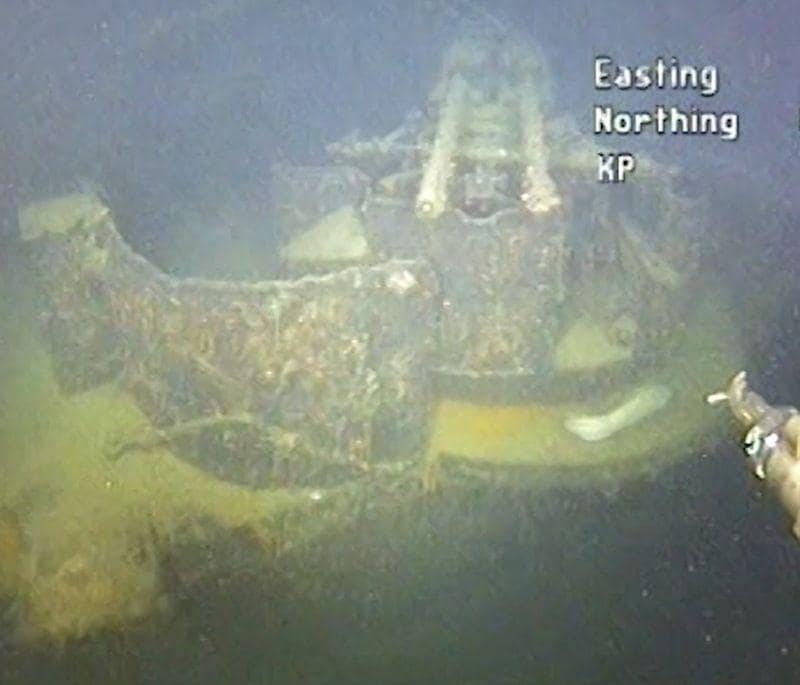 OSLO (Reuters) - The wreckage of a major German warship has been discovered off the coast of Norway some 80 years after it was sunk in a World War Two battle, Norwegian power grid operator Statnett and a maritime archaeologist said.

Identified this year from images and sonar scans of its hull and of details such as the position of gun turrets, the cruiser Karlsruhe was first detected in 2017 just 15 metres (50 feet) from a subsea power cable that has been operating since 1977.

Built in the 1920s, the ship was later fitted with a Nazi-era swastika that was also captured in subsea images taken by Statnett and its partners, and first televised by Norwegian public broadcster NRK.

The 174-metre vessel, part of the German force that invaded Norway in April 1940, was struck by a British submarine torpedo shortly after starting its return voyage from the southern Norwegian port of Kristiansand.

The ship's crew subsequently evacuated and the vessel was finally sunk by the Germans themselves, resting upright on the seabed at a depth of 490 metres, some 13 nautical miles (24 kilometres) off the coast.

"You can find Karlsruhe's fate in history books, but no one has known exactly where the ship sunk," Norwegian Maritime Museum archaeologist and researcher Frode Kvaloe said.

Statnett said its subsea power cable, which connects Norway with Denmark, would have been laid further away from the wreckage if its location had been known at the time of construction.

The Apr. 9, 1940, attack marked the start of the Nazi invasion of Norway, forcing the government and the king to flee to Britain, where they were exiled until Germany's capitulation in 1945.

(This story corrects headline to remove reference to "battleship". The ship is a cruiser.)