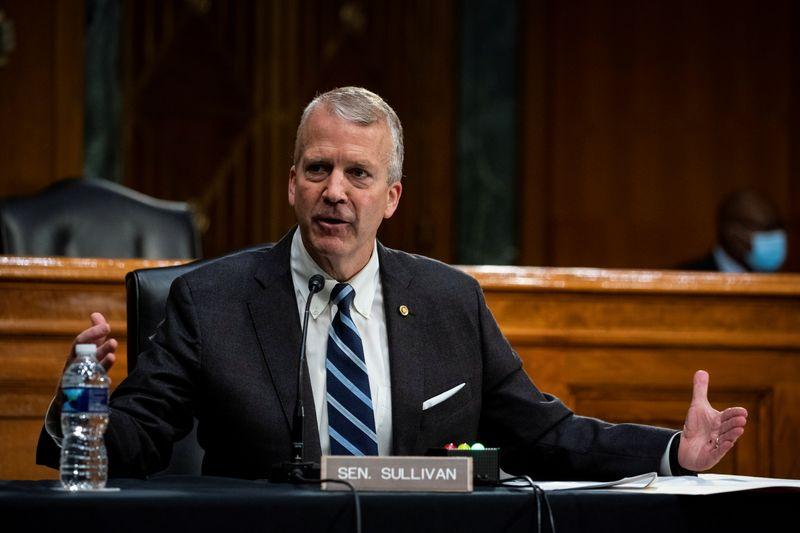 Sullivan, 55, defeated Al Gross, an independent who ran as a Democrat in an election that some political analysts had seen as a potential opportunity for Democrats to capture a Republican Senate seat.

Earlier on Wednesday, Democrats clinched their hold on the U.S. House of Representatives, but with a slimmer majority.

A former U.S. Marine, Sullivan ran on his conservative record in the Senate while branding Gross as a candidate in league with national Democrats, including Senate Democrat leader Chuck Schumer.

Gross, a 58-year-old orthopedic surgeon, had raised more than twice as much campaign money as Sullivan. But his financial edge was not enough for victory.

In the campaign, Gross emphasized his knowledge of the healthcare system and sought to portray Sullivan as a rubber stamp for Republican Senate Majority Leader Mitch McConnell and President Donald Trump, who was also projected to be winner of the presidential race in Alaska.

Coming a day after Republican Senator Thom Tillis won re-election in North Carolina, Sullivan's victory confirms that Democratic hopes of winning a majority of seats, and with it the power to support Democratic President-elect Joe Biden's agenda, will come down to two Georgia elections scheduled for Jan. 5.

Democrats won Republican seats in Arizona and Colorado in last week's election. But they lost a seat in Alabama, reducing their net gain to a single seat.