KHARTOUM (Reuters) - Sudan has established emergency prosecutors and courts nationwide, state news agency SUNA said on Tuesday, a day after President Omar al-Bashir announced sweeping new security powers to contend with months of unrest. Bashir declared a national state of emergency last Friday and sacked state governors, replacing them with officials from the military and security services. Dozens of doctors staged peaceful protests in the capital Khartoum and other cities on Tuesday, chanting slogans in the halls of several public hospitals and demanding that Bashir step down. 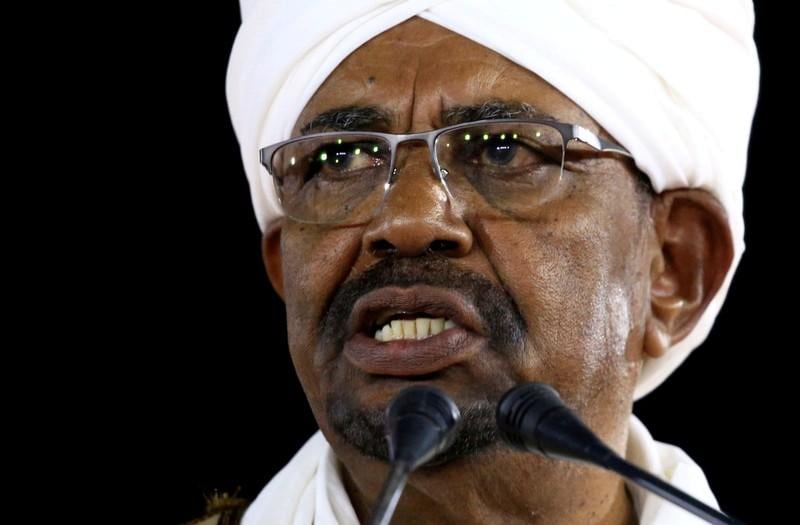 Bashir declared a national state of emergency last Friday and sacked state governors, replacing them with officials from the military and security services.

Dozens of doctors staged peaceful protests in the capital Khartoum and other cities on Tuesday, chanting slogans in the halls of several public hospitals and demanding that Bashir step down. Hundreds of students also continued protests at Sudan's oldest university for women, in the city of Omdurman.

Neighbouring Egypt and some Western countries including the United States expressed concern about the situation in Sudan, which has been shaken by almost daily demonstrations since December over the rising cost of living and other grievances.

As well as having emergency courts set up in every Sudanese state, Bashir also reshuffled some senior military staff on Tuesday. He switched the positions of several members of Sudan's eight-strong military staff council and appointed General Essam al-Din Mubarak as minister of state in the defence ministry.

"These are normal, routine changes that happen from time to time," a military spokesman told Reuters.

A coalition of opposition lawyers denounced Tuesday's moves as unconstitutional.

On Monday Bashir, who came to power in 1989 in a military coup, issued a raft of edicts banning unlicensed public gatherings and awarding sweeping new powers to police.

Security forces were given the power to search any building, restrict movement of people and public transport, arrest individuals suspected of a crime related to the state of emergency and seize assets or property during investigations.

"There remains a clear need for political and economic reform in Sudan that is fully inclusive, and which addresses the legitimate grievances expressed by the protesters," it said.

Egyptian Foreign Minister Sameh Shoukry, speaking to Reuters on Tuesday on the sidelines of a U.N. Human Rights Council conference in Geneva, said Egypt stood ready to help its southern neighbour if required.

"We believe that the Sudanese and Egyptian peoples have a common history and a common future, and definitely anything that disrupts the security, stability and prosperity of the Sudanese people is of utmost concern to us," Shoukry said.