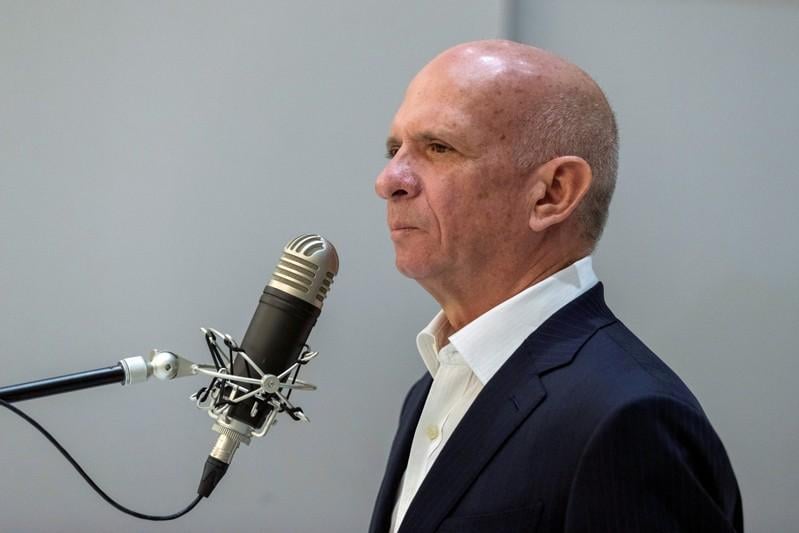 Carvajal's lawyer told Reuters she had not been notified of any court decision.

The former general was arrested by Spanish police in April at the request of U.S. authorities, but Spain's High Court then ruled in September that he should be released and his extradition request denied.

He has previously denied accusations that he collaborated with the Revolutionary Armed Forces of Colombia to help smuggle cocaine into the United States.