By Polina Ivanova MOSCOW (Reuters) - Twenty-six scientists, most of them working at universities in Italy, have signed an open letter questioning the reliability of the data presented in the early-stage trial results of the Russian COVID-19 vaccine, named 'Sputnik-V'. Addressing the editor of The Lancet, the international peer-reviewed medical journal in which Moscow's Gamaleya Institute published its early-stage trial results, the scientists said they saw patterns in the data that looked 'highly unlikely'. 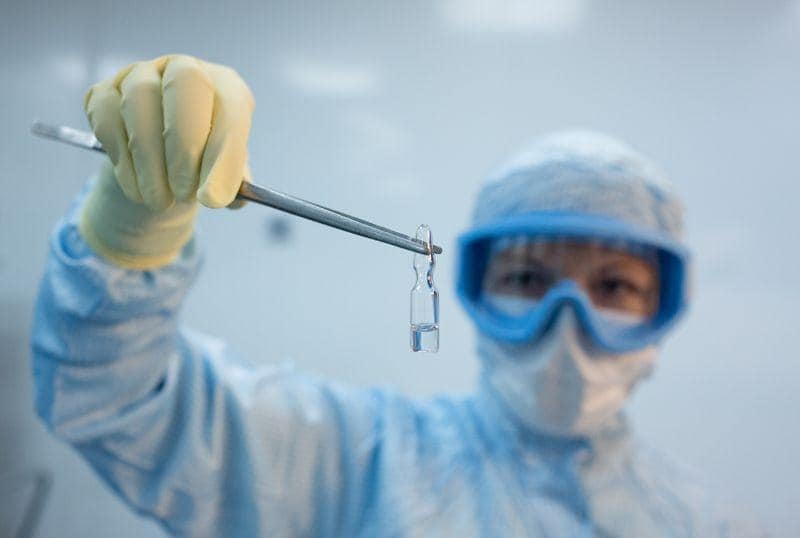 MOSCOW (Reuters) - Twenty-six scientists, most of them working at universities in Italy, have signed an open letter questioning the reliability of the data presented in the early-stage trial results of the Russian COVID-19 vaccine, named "Sputnik-V".

Addressing the editor of The Lancet, the international peer-reviewed medical journal in which Moscow's Gamaleya Institute published its early-stage trial results, the scientists said they saw patterns in the data that looked "highly unlikely".

"On the ground of simple probabilistic evaluations the fact of observing so many data points preserved among different experiments is highly unlikely," the open letter said.

However, the scientists said they were basing their conclusions on summaries of the Russian trial result data, published in the journal, rather than the original data itself.

"In lack of the original numerical data, no conclusions can be definitively drawn on the reliability of the data presented, especially regarding the apparent duplications detected," the letter said.

The Gamaleya Institute, which developed the vaccine, rejected the critique.

"The published results are authentic and accurate and were examined by five reviewers at The Lancet," Denis Logunov, a deputy director at the institute, said in a statement.

He said his institute submitted the entire body of raw data on the trial results to The Lancet.

"We presented specifically the data that was produced (by the trial), not the data that is supposed to please Italian experts," Logunov said.

"Science must maintain a balance between incredulity, skepticism and trust. That trust is borne out through plausibility, repeatability and falsifiability."

"The results are plausible, and not very different to those seen with other AdV vectored products," he said.

The researchers had provided more detail than was needed for the review and responded to his questions "intelligently and in a matter-of-fact and confident but understated manner".

"Bottom line, I saw no reason to doubt the legitimacy of these results over others I have read and reviewed. But of course one can never know," he said in an email.

A spokeswoman for the Lancet said the journal had invited the study's authors to respond to the questions raised in the open letter. It was following the situation closely, she said.

Russia published results on Friday of its Phase I/II trial, which included 76 participants and was conducted in June-July this year. Participants developed a positive immune response and no serious side effects, the study's authors said.