LONDON (Reuters) - The death toll in the United Kingdom from the coronavirus outbreak has risen to six, British health officials said on Tuesday. The latest death comes as the health ministry said the number of people who had tested positive for the virus had risen to 373 from 319. 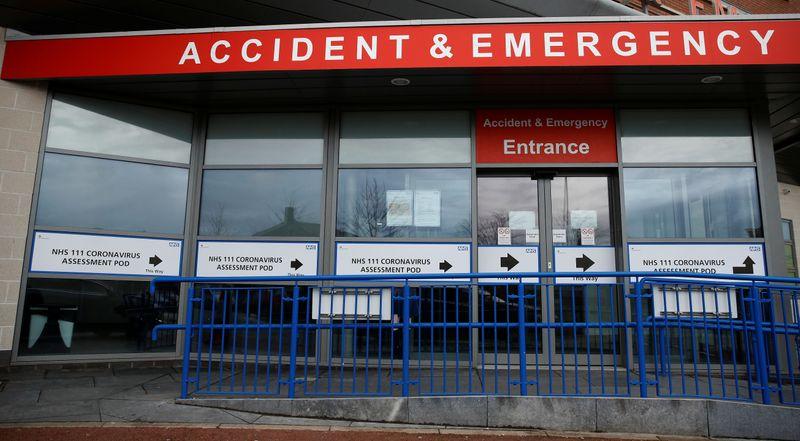 LONDON (Reuters) - The death toll in the United Kingdom from the coronavirus outbreak has risen to six, British health officials said on Tuesday.

The latest death comes as the health ministry said the number of people who had tested positive for the virus had risen to 373 from 319.

The patient, who died on Monday evening, was being treated at Watford General Hospital, north of London, and had tested positive for COVID-19.

He was in his early 80s and had underlying health conditions, health officials said.

"It appears the virus was acquired in the UK and full contact tracing has begun," Chris Whitty, England's chief medical officer, said in a statement.