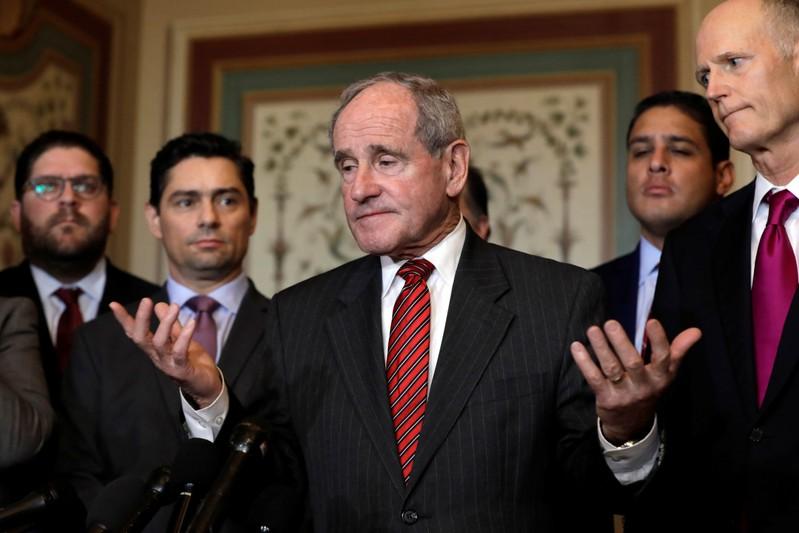 Risch also warned against any possible attack on U.S. forces in a statement. "Iran should not underestimate the United States' resolve," he said. "Any attack against U.S. forces deployed abroad must be met with an overwhelming response - no targets are off the table."