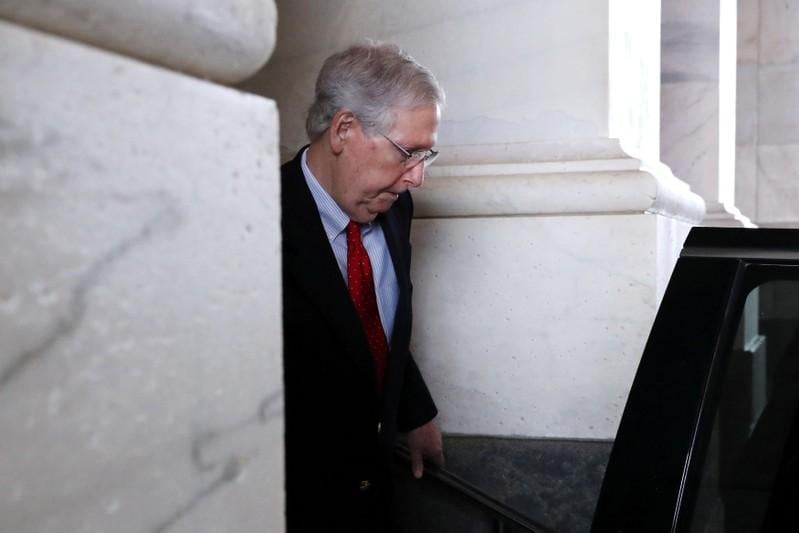 McConnell made the remarks on the Senate floor, three days after Trump called on lawmakers to approve $5.7 billion in funding for a wall along the southern border with Mexico in exchange for temporary protections for so-called Dreamers who illegally immigrated to the United States as children and for people who hold temporary protected immigration status.

House Democrats have dismissed the proposal as a non-starter.